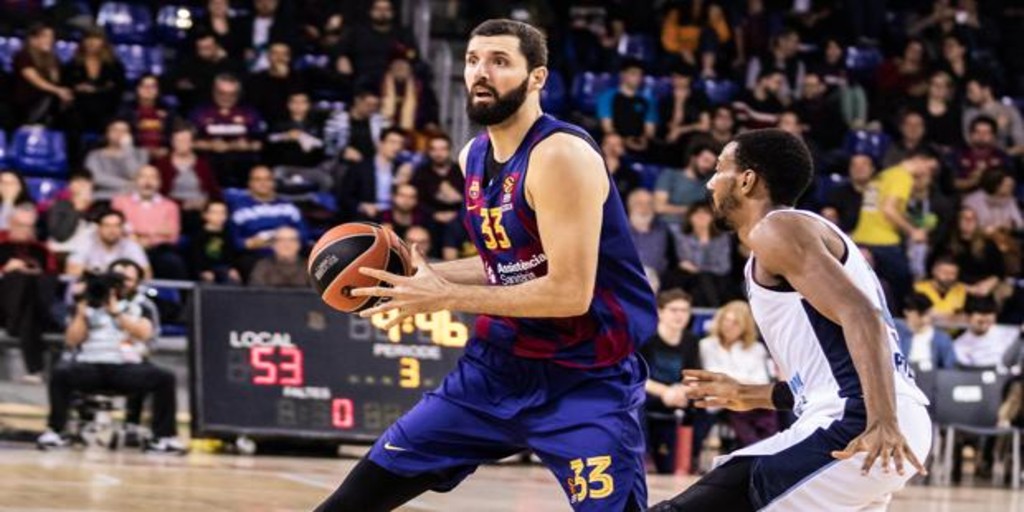 Barça’s pivot wing Nikola Mirotic suffered a muscle overload on Thursday during the Euroleague match against the Russian St. Petersburg Zenit, in the Euroleague, which will not prevent him from playing the King’s Cup, as was speculated at first .

The Montenegrin blew up all the alarms when he retired in the third quarter of the game with discomfort in the adductor, but after undergoing a medical examination this morning has ruled out the possibility of a serious injury.

In this way, and although the club did not offer specific recovery times, Mirotic could get to play the Copa del Rey, which will be played from February 13 to 16 in Malaga, if it rests during next week’s games. .