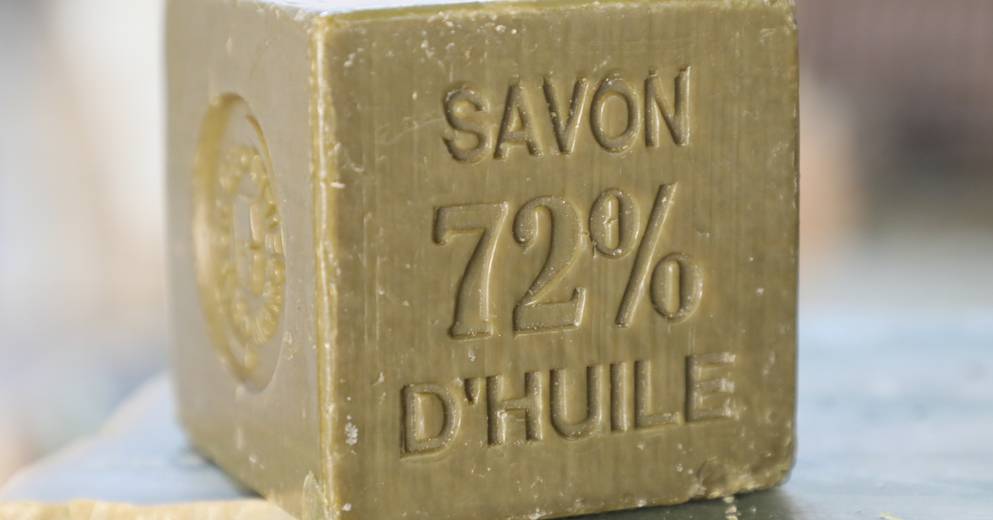 In the Summer Scams series, on September 5, 2020, TF1 distributed the good and bad points, almost accusing the Aubagnese company Foufour, on its website, of class dunce, on the pretext that its Marseille soaps are not from Marseille. The company had seen red. She did not dispute that some of her raw materials came from Southeast Asia, but she argued through her lawyer, Me Julien Ayoun, all the work implemented by the company (our edition of May 29). For him, the report “is not a serious investigation“.

TF1 considered in response that three screenshots are not enough to characterize the alleged offence. The Foufour company would not have been defamed, on the pretext that it is neither identifiable nor named in the report. The two editors summoned to appear were finally released on Friday.