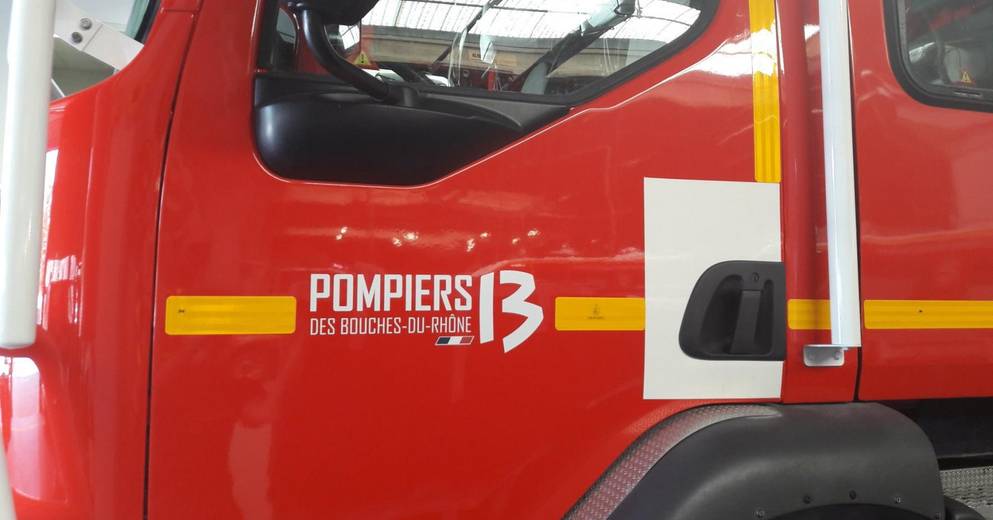 The alert was given in the early evening on the beach of Jail, at the edge of the pond of Berre. Around 7 p.m., two girls aged 5 and 7 were reported in difficulty while on a buoy which suddenly flipped over after being swept away by the current.

Without waiting, the first team of firefighters to arrive on the scene jumped into the water to rescue the victims. After 500m of swimming, two firefighters reached a first girl, brought back to the bank to perform cardiac massage, while the Samu pediatric resuscitation ambulance was dispatched from La Timone. The little victim could be transported, conscious, to the hospital where his life is no longer in danger.

But the second child remained untraceable. It was finally a diver from Sdis 13 aboard a Civil Security helicopter who fished out the victim nearly a kilometer from the beach. Despite intensive resuscitation efforts, the 5-year-old girl died of drowning.