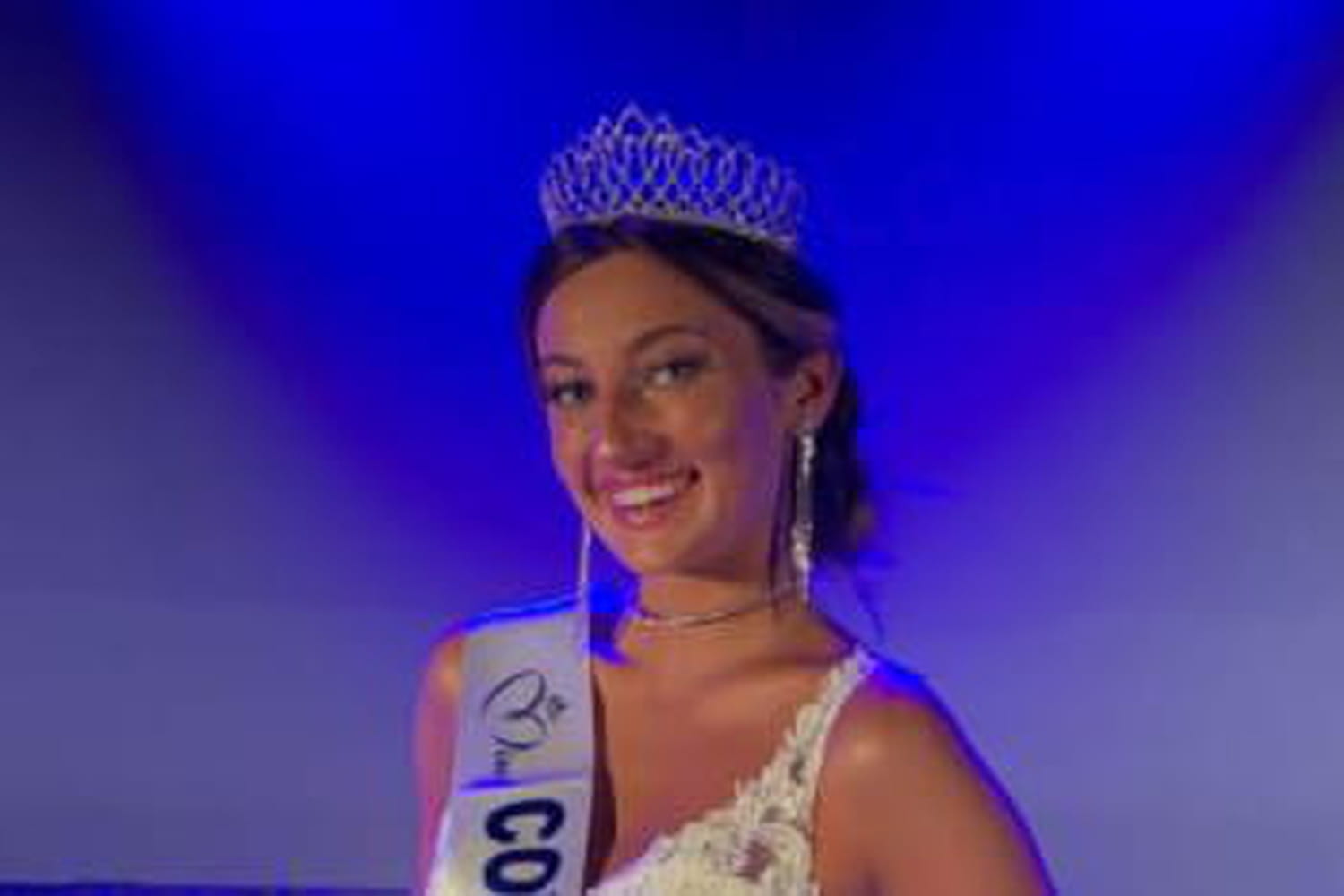 [Mis à jour le 26 juillet 2021 à 10h37] On July 24, 2021, Emma Renucci got the crown and scarf from Miss Corsica. She succeeds Noémie Leca, who finished in the top 15 during the previous national beauty contest, and will proudly wear this title throughout the year 2021-2022. She is one of the contenders for the Miss France 2022 crown, which will be awarded at the end of 2021 by Amandine Petit during the traditional election.

Miss Corse 2021 is only 18 years old. Emma Renucci is from Bastia. As she was able to explain in her speech during her election, she hopes one day to work in the finance industry, while emphasizing the values ​​of “respect and care for others” , which his family instilled in him. For “personal reasons”, she chose to defend road safety, in order to “warn about the risks linked to the dangerousness of the road”. A commitment that she will certainly carry on the stage of Miss France at the end of the year.

Miss Corsica is a beauty pageant that elects a representative for the election each year Miss France. Several young women are applying to become the ambassador of the island of beauty. Since the creation of the competition, only one Miss Corsica has worn the Miss France crown: it is Pauline Pô, elected during the 1921 edition. Since then, no other representative of the island has won the national title.

In 2020, Noémie Leca was elected Miss Corsica. Aged 19 at the time of her election, she is originally from Cargèse and was pursuing her nursing studies. During the first wave of coronavirus, the one who wanted to become a nurse in advanced practice was requisitioned. In parallel with her training, Miss Corsica also worked as a model. She finished in the top 15 in the Miss France 2021 election, in twelfth place.

In 2019, Alixia Cauro was chosen to represent Corsica in the Miss France 2020 election. And the 20-year-old promises to stand out from the other contestants. Originally from Giglio, the 20-year-old was a chemistry student in Nice with the aim of becoming a cosmetics or perfumery researcher. Miss Corse 2019 stood out from her competitors on her passions, possessing the absolute ear and knowing how to play the saxophone and violin, while developing a passion for lyrical singing. If she did not qualify for Miss France 2020, she did win the Prix des bonnes manners.

In 2018, Manon Jean-Mistral wore the colors of Miss Corse. This biology student dreamed of becoming a veterinarian, after realizing her dream of being a beauty queen. She was unfortunately noticed, with Miss Aquitaine, during the Miss France 2019 election: while behind the scenes of the TF1 show were filmed during the election, we could see on the screen Miss Corsica 2018 topless , filmed without her knowing it with Miss Aquitaine.