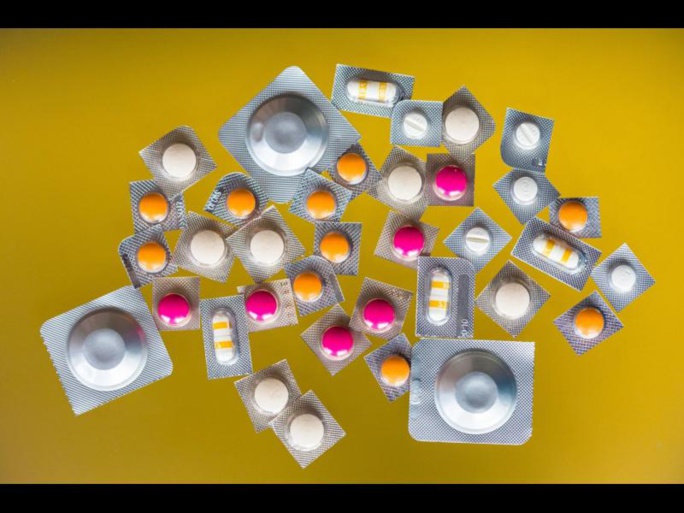 Several studies published on Tuesday were unable to decide on the effectiveness of tocilizumab, a drug that was hoped to fight the hyper-inflammation responsible for the most serious cases of Covid-19 and reduce mortality.

The results of three quality studies were published on Tuesday in the American journal Jama Internal Medicine: a large one carried out in about sixty American hospitals, and two smaller ones in Italy and France, in relatively serious patients with Covid-19, but not in critical condition requiring intubation.

The conclusion, as summarized by Dr Jonathan Parr, University of North Carolina, in an editorial: French and Italian studies “suggest a potential role for tocilizumab against Covid-19, but do not provide evidence clear efficacy ”, unlike the American study.

But the American study, known as “observation”, did not compare the drug, which is given intravenously, with a standard treatment, which would have made it possible to conclude on a possible cause and effect relationship.

Conversely, the French and Italian studies were “randomized”, that is to say that half of the patients received the drug, while the other half received the usual treatments, which made it possible to really verify the effectiveness of tocilizumab.

“These results do not justify the routine use of tocilizumab against Covid-19 in most centers”, continues Dr. Parr, who says he prefers to wait for the results of the five other randomized trials in progress, in particular the very large conducted in the United Kingdom, the Recovery trial.

Tocilizumab (a monoclonal antibody) aims to treat the second phase of the disease, when the coronavirus causes an immune over-reaction in patients with potentially disastrous consequences for the organs, especially the lungs. It is immunosuppressive, and is also used against rheumatoid arthritis.

Other types of synthetic antibodies, including those developed by the Regeneron company and injected into US President Donald Trump, intervene earlier in the disease and aim to prevent the virus from entering cells. These appear to be effective, according to preliminary results, and the US Medicines Agency is studying their possible authorization.

In detail, the American study indicates a decrease in mortality for patients who received the injection in the first two days after admission to intensive care, compared to those who did not, but the groups did not. were not entirely comparable in the severity of their symptoms.

The French study, on 131 patients, suggests a slight reduction in the risk of assisted ventilation (mechanical or high flow) or death at 14 days, but at 28 days, as many patients had died in the treated and untreated groups. .

Its manager, Professor Olivier Hermine of Assistance Publique – Hôpitaux de Paris, explains that it will be necessary to wait for results at 90 days to detect a possible effect on mortality.

“We also have to find the right timing: too early is not good, because it will prevent an immune response from mounting against the virus, and too late it is useless,” he told AFP. “It is really in the inflammatory phase, to prevent hyper-inflammation” and tissue destruction, that tocilizumab may prove useful.

As for the Italian study, on a similar number of patients, no significant effect was observed on the progression of symptoms.