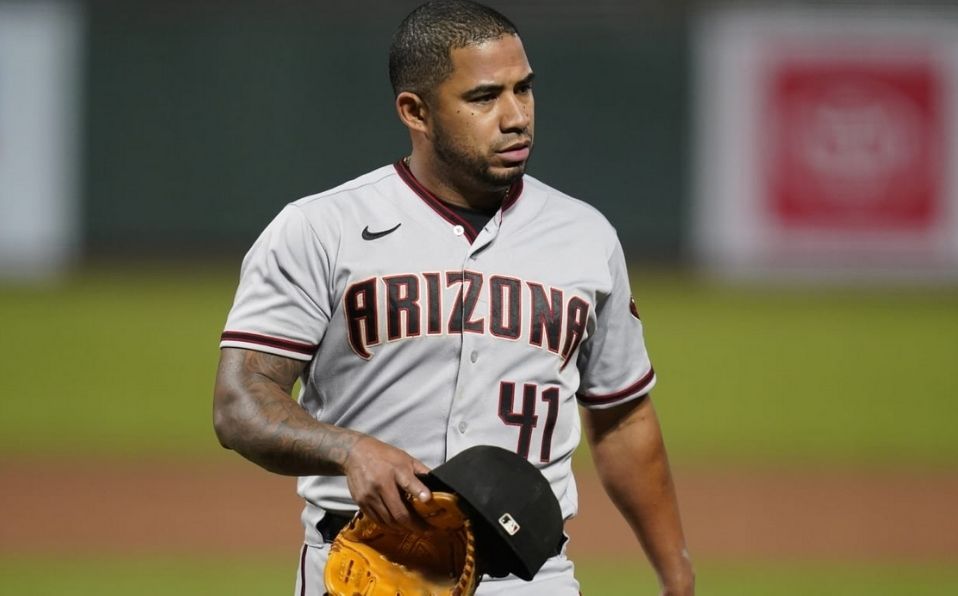 The Angels They are closing a minor league deal with the Venezuelan pitcher Junior Guerra, a contract that would include an invitation to the team’s Spring Training, according to a report from the Orange County Register.

After four seasons with the Milwaukee Brewers, Guerra signed for the 2020 season with the Diamondbacks from Arizona. He had a 3.04 ERA in 23.2 innings and received seven runs from 16 runners that he inherited.

The #Angels have signed RH reliever Junior Guerra to a minor league deal.

After the 2020 season, Arizona preferred to release Guerra rather than pay him a salary after passing the arbitration process that would have reached about $ 2.8 million.

In the past two seasons, Guerra became a reliever after starting his first three seasons established in Big leagues. Coming out of the bullpen, he has a 3.44 ERA.