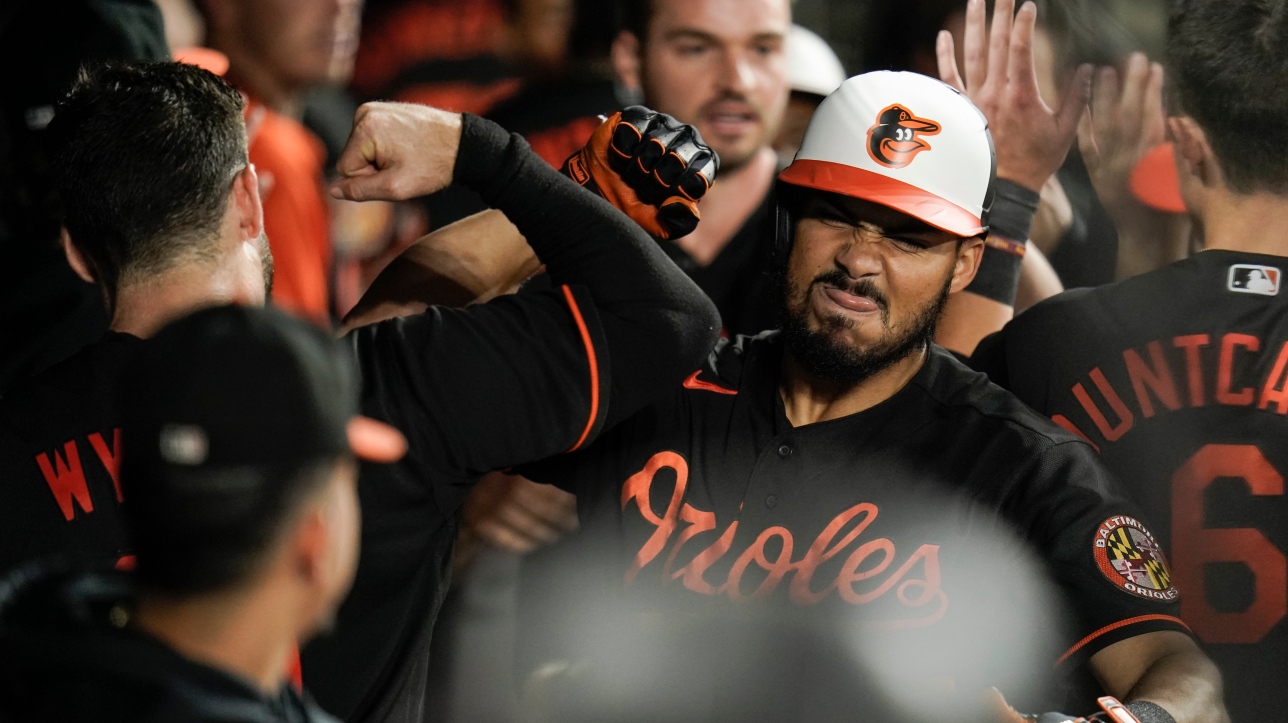 The Orioles have already won five games in September, one more than the entire month of August.

“For the past two weeks we’ve been playing better baseball, we’re aggressive and we’re competitive,” Santander said. We plan to end the season strong. “

It was a tough night for Blue Jays starter Robbie Ray. The southpaw even had an argument with Orioles manager Brandon Hyde in the second inning.

Hyde screamed during a batting appearance from Richie Martin. After Martin was taken out on strikes, Ray motioned for Hyde to leave the dugout, but the situation didn’t escalate more than that.

“I’m not going to waste my time with someone who doesn’t step into the batting box,” Ray said. I don’t have all the time in the world. “

Hyde was repentant after the game and he apologized to Ray and the Blue Jays.

“I would have liked to have handled the situation differently,” he said.

Ray, who was just named the player of the week in the American, allowed three runs and eight hits in four and a third innings on the mound. It was his shortest start since June 18, also against the Orioles.

“I felt great before the game started,” said Ray. The ball was coming out of my hand very well. They fought well. “

In the sixth inning, reliever Fernando Abad made contact with Blue Jays player Lourdes Gurriel Jr., who was about to cross the plate to reduce the Orioles’ lead to 3-2. Marcus Semien followed with a double that leveled the score.

“I was looking at the ball so I didn’t see Lourdes on the ground,” said Blue Jays manager Charlie Montoyo. I did not see what happened. “

Conner Greene (1-0) scored his first career victory thanks to his work during one and two thirds. Cole Sulser recorded a seventh save this season.

Ryan McKenna also hit a home run for training in Baltimore. Austin Hays had a triple, bringing his streak to 16 with at least one hit, which is a personal high.

Mullins hit his eighth homerun as a first batter this season, placing him second in team history in a single year. Brady Anderson hit 12 in 1996.

Rookie pitcher Chris Ellis made a fourth start for the Orioles and he was once again effective. He allowed one run and five hits in five innings.

The Blue Jays were benefiting from George Springer’s return to the lineup. He’s had one hit in five at-bat.

Springer has been on the sidelines since receiving a foul ball in his knee on Tuesday in a win over the New York Yankees. He had to be replaced by Jake Lamb in the ninth round.

Manager Charlie Montoyo explained after the meeting that he was suffering from bruises and that his case would be reassessed daily.

Springer, who has missed a majority of his first season with the Jays due to various health concerns, is hitting for .260 with 16 homers and 35 RBIs in 56 games this year.