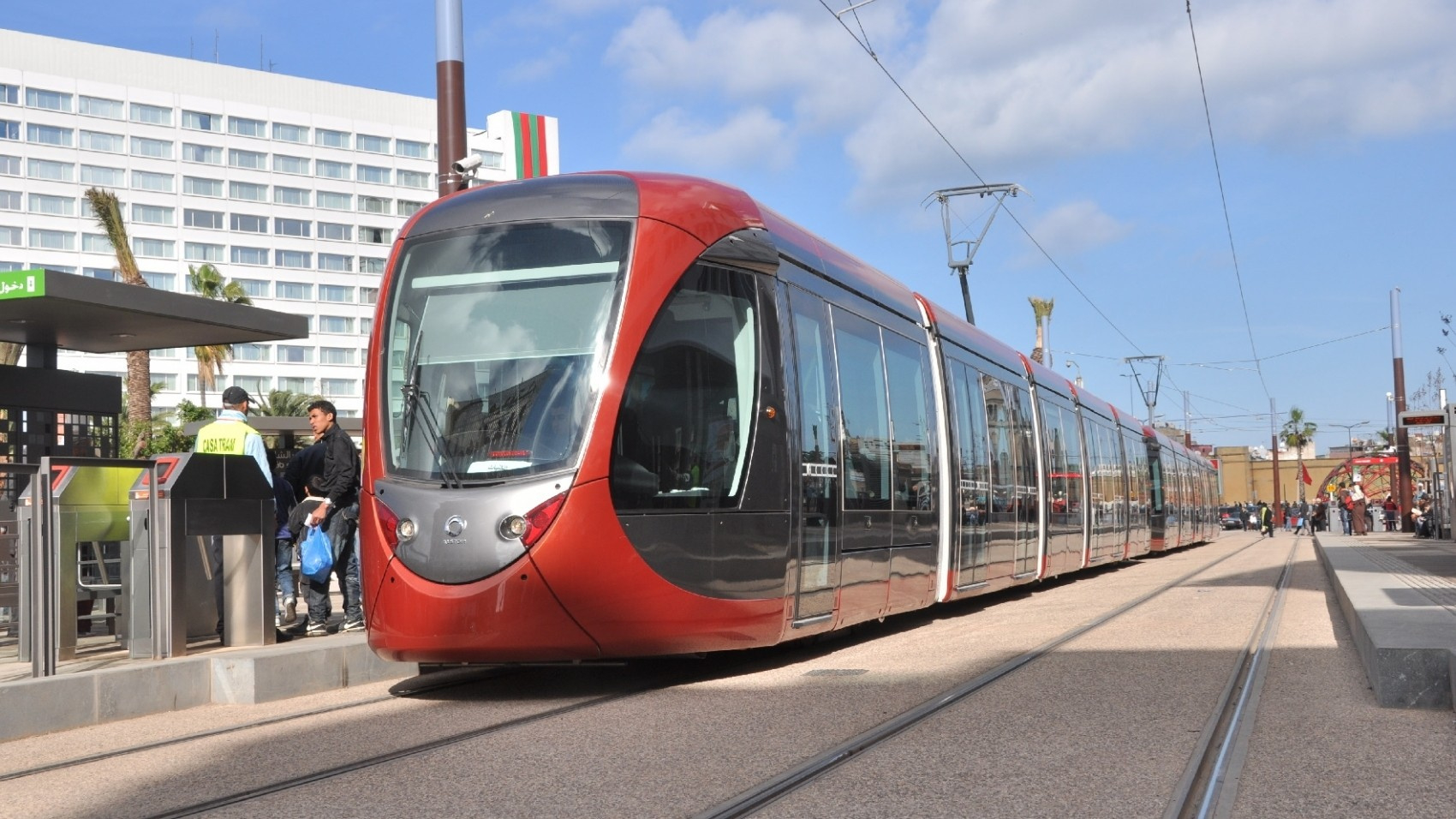 The green light for the launch of works on the third and fourth line of the Casablanca tram has just been given, reports Morocco today in his publication of the day. Note that these projects will complete the public transport offer on its own site, which today has two lines totaling 47 km in service. In detail, this phase includes work on the tramway platform, laying of the railway, installation of energy systems and equipment, underlines the daily. “Work will start on 7 sections, namely Bd Mohammed VI between Bd la Resistance and Rue Ifni, Bd Mohammed VI between Bd El Fida and Bd Capitaine Driss El Messfioui, Bd Idriss el Harti between Bd Al Joulane and Av. 10 March 1982, Av. Abdelkader Essahraoui between Bd Idriss El Allam and Av. 10 March 1982, Av. 10 March 1982 between Av. Abdelkader Essahraoui and Rue 1Bis, Av. Des Forces Auxiliaires between Bd du Nil and Bd Idriss El Allam, Bd Oqba Ibnou Nafiaa from Bd Mohammed Jamal Eddora to the terminus of T4 at Bd Oqba ”, it is specified.

It should be noted that this construction work should take around eight months for each section and will take place until the end of 2023 for all of the work. For its part, Casa Transports ensures that it will ensure the smooth running of all these sites and in compliance with its commitments, notes the newspaper which adds that, to facilitate the passage, pedestrian bridges will be built every 200 meters. We also learn that in terms of figures, the conventional investment amounts to 7 billion dirhams for the tramway project and 1.8 billion dirhams for the busway project. “At the moment, four own-site public transport lines are being built in Casablanca. There are two tram lines and two bus lines. Thus, the Casatramway T3 line stretches over 14 km and will serve 20 stations ”, specifies the daily.

“Concerning the Casabusway BW1 line, it will serve the Salmia district in Lissasfa by crossing the boulevards Al Laymoun, Al Quds, Mohammed VI, Moqdad Lahrizi and Al Joulane. It will cover 20 passenger stations along a 12.5 km route and will include 2 connection points with the Casatramway T1 line at Lissasfa station and the T3 line under construction ”, details Morocco today. It should be noted that the Casabusway BW2 line extends over a length of approximately 12 km and will have 22 passenger stations.