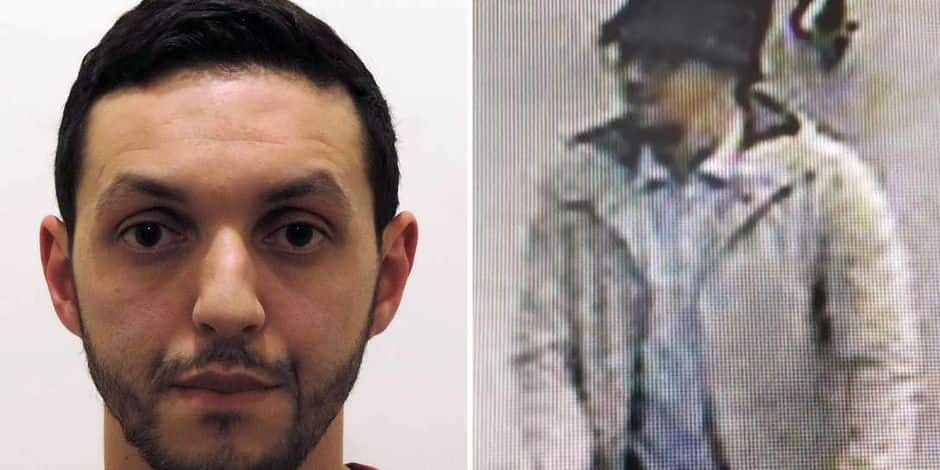 The trial of the attacks of November 13, 2015, the fatal day when the French capital was hit by a terrorist attack which claimed the lives of 130 people, continues. On the 101st day of the trial, the defendants began to parade at the bar to be heard about the course of the days leading up to November 13.

Mohamed Abrini was the first of the 14 defendants present in the courtroom to be questioned. The man who is nicknamed the man in the hat was part of what he called “the convoy of death”, that is to say the journey of the commandos between Belgium and France the day before the attacks. . The investigators had always wondered about his involvement in the operations and about a potential renunciation on his part to participate in the attacks. He had promised to “enlighten” the court. Therefore, for the 101st hearing of the November 13 trial, Mohamed Abrini began Tuesday to explain himself on this night of terror, assuring that his co-accused Salah Abdeslam had replaced him when he himself renounced to participate in the attacks.

“I can’t go kill people like that in the street”

“You are right, Mr. President, lower the masks!” Standing in the box, white shirt, Mohamed Abrini removes the piece of fabric covering his fine black beard, seeming ready for the revelations announced seven days earlier. He “confirms” what he said then: he was “planned” in the jihadist commandos who killed 130 people in Paris and Saint-Denis on November 13, 2015, while Salah Abdeslam, the main defendant at the trial, did not was “not”. Two months before the attacks, his childhood friend Abdelhamid Abaaoud, operational manager of this mass killing, told him that he was going to “be part of a project”. “I don’t know it’s the Bataclan, it’s France”hastens to add Mohamed Abrini.

He cannot “say no” to this friend to whom he feels indebted. But very quickly, according to the account given by the 37-year-old Belgian to the court, he informed Brahim Abdeslam, future terrace killer and eldest of Salah Abdeslam, that he “(will) not do it”. “I can’t kill people like that in the street (…) attacking unarmed people”says Mohamed Abrini. “So, as there is an additional explosive vest, an additional Kalashnikov, Brahim Abdeslam turned to his brother and said to him: ‘Here you are part of the trip'”, further asserts the accused. “And Salah Abdeslam accepts like that?”the court is surprised. “You will ask him on Wednesday during his interrogation”retorts Mohamed Abrini.

President Jean-Louis Périès however finds it “a bit curious” that Mohamed Abrini, while having renounced the attacks, is taking part in the final preparations by accompanying the Abdeslam brothers to rent hideouts and cars. Why accompany the commandos in what he himself described as a “death convoy”, which left Brussels on November 12, 2015 for the Paris region? Mohamed Abrini had returned the same night, by taxi as there was no more train.

“I would like to give you so many answers, Mr. President. Me at that time, I am lost”answers Mohamed Abrini, passing a hand on his forehead. “Why am I doing this? I don’t know”. He then repeats what he said during the investigation. In the convoy, he had several childhood friends and acquaintances from his neighborhood of Molenbeek, Brussels: “I knew they were going to go until the end (…) In my head, I know that I spend my last moments with them”.

Four months after November 13, Mohamed Abrini abandoned a trolley of explosives at Brussels airport and fled, becoming “the man in the hat” of the attacks in the Belgian capital. His interrogation continued in the afternoon. Wednesday and Thursday, it will be the turn of his childhood friend Salah Abdeslam to explain this evening.

During his first interrogation on the merits of the case, in February, the “tenth man” of the commandos suggested that he had given up killing on November 13. “When you’re in prison, in solitary confinement and constantly watched, you say to yourself ‘I should have started this thing, did I do the right thing to back up or I should have gone as far as ‘at the end?'”, had dropped the 32-year-old Frenchman. He then said to reserve his explanations for “later”.

In March 2016, after four months on the run and his arrest in Belgium, he had already claimed to have “given up” to activate his explosive belt. Before remaining silent for the next five years, until the trial.

Moscow says it wants to “radically” reduce its activity in the kyiv region, Washington doubts the “reality” of Russia in the negotiations

Gold prices in Egypt are declining for the second time, and 21 karat records 970 pounds per gram