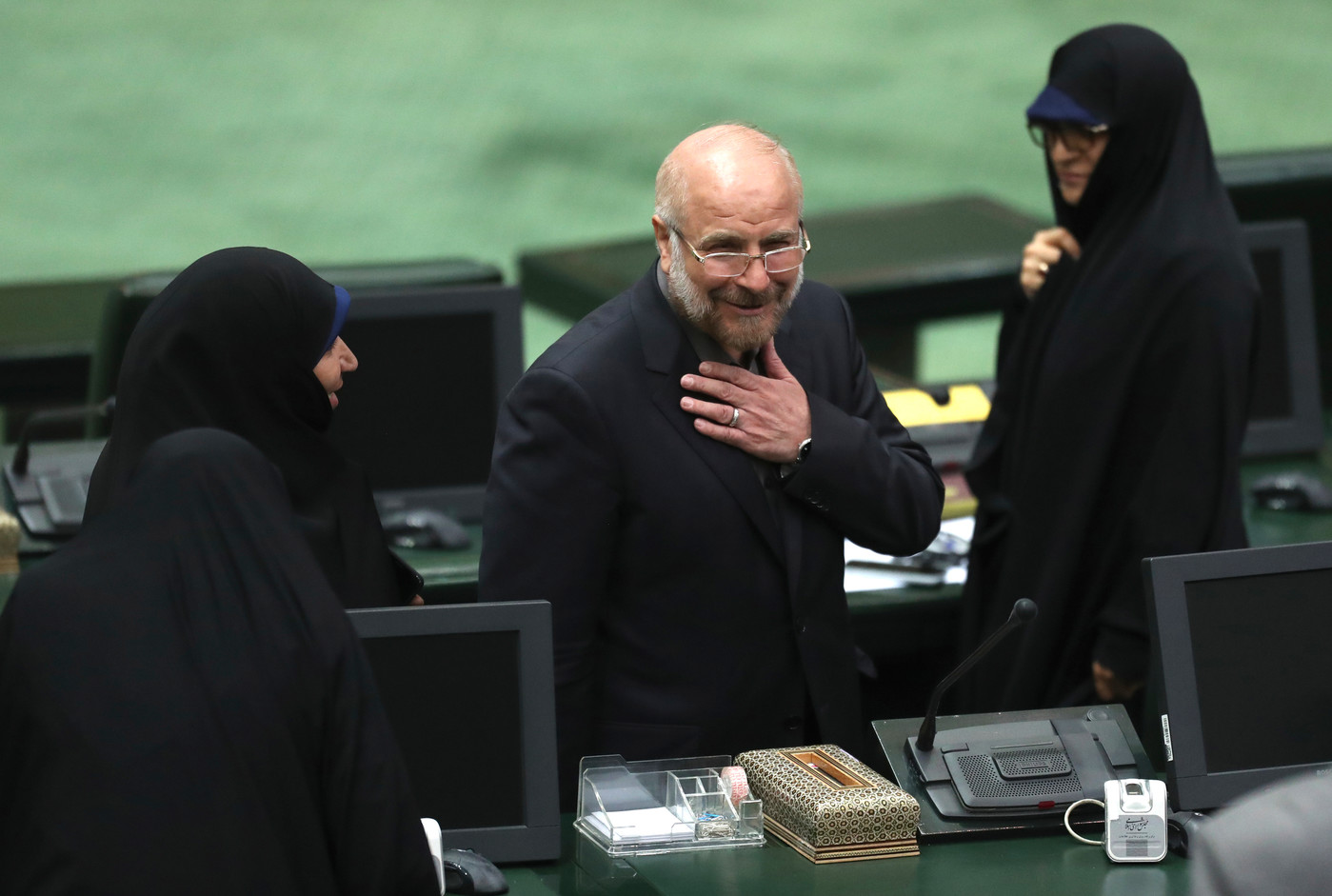 At 58, Mohammad Ghalibaf is an important figure in Iranian political life. Thursday, May 27, he was elected president of the Parliament, obtaining 230 votes out of 290. He therefore succeeds Ali Larijani, the head of the Parliament since 2008. ” Ghalibaf is a soldier, he fought the Iran-Iraq war (1980-1988), was part of the Revolutionary Guards, to whom he owes his rise and was chief of the police of Tehran “Explains Azadeh Kian, sociologist, Middle East specialist and researcher at the University of Paris.

He was also appointed mayor of Tehran from 2005 to 2017: “In this position, he worked for the prosperity and modernity of Tehran, but he was corrupt, the Revolutionary Guards paid him bribes to give them building land in the city”, says Azadeh Kian.

What will be his role as President of the Parliament?

Not only will he direct parliament, but he will also occupy a seat on the Higher Council for Economic Coordination created in 2018 by Ayatollah Ali Khamenei to combat US economic sanctions. “In Iran, the parliament does not have much power, because the laws which it votes must be approved systematically by the Supervisory Board, a body made up of clerics who control everything and disapprove if necessary the reformist laws of the Parliament. “

Is parliament a folding seat for Qhalibaf’s candidacy for the 2021 presidential election?

“It’s very difficult to answer that question, but it’s his dream of becoming president, Azadeh Kian analysis. Mohammad Ghalibaf has run for president twice, in 2005 and 2013, but was not elected. “He will do everything to become one, he will not just be president of Parliament. But his election also depends very much on the geopolitical context. There is a strong U.S. influence over Iran, the Iranian president will not be the same whether Trump or Biden is in power. ”

In Iran, the presidential mandate being renewable only once, Hassan Rohani, current president of the Islamic Republic of Iran, ends his second mandate and will not be able to stand for re-election.

What is the political situation in Iran today?

“The arrival of conservatives like Ghalibaf, but especially of ultra-conservatives in the Parliament is a sign of weakening and weakening of the Iranian civil society. The Iranians no longer vote, they shun the ballot boxes because they have no hope. Their disengagement then gives room to the ultra-conservatives. “ Iranian society and economy are also weakened by the re-establishment of U.S. economic sanctions in 2018.