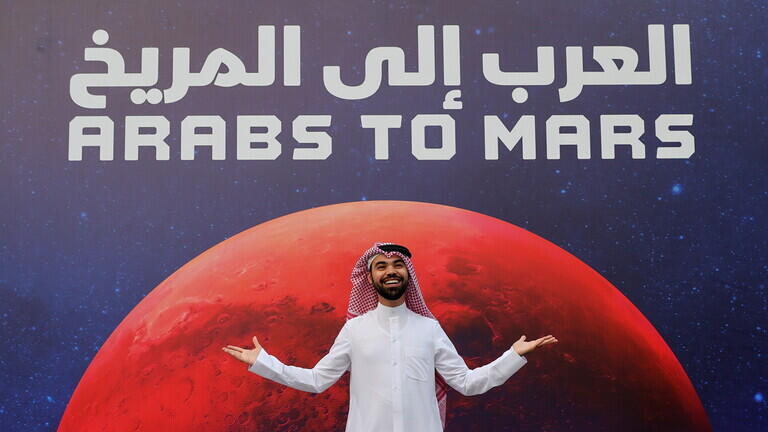 Mohammed bin Rashid Al Maktoum, Ruler of B, UAE Prime Minister, revealed that “more than expected amounts of oxygen have been discovered on Mars, as part of the UAE’s “Hope” probe.

And Mohammed bin Rashid announced that “the UAE has started sharing the scientific data it obtained with the rest of the international research centers.”

Bin Rashid said on Twitter: “A photo taken by the Hope probe for the spring season in the northern part of Mars. Today, the UAE began sharing the scientific data it obtained with the rest of the global research centers, as it discovered greater than expected amounts of oxygen on the planet.”