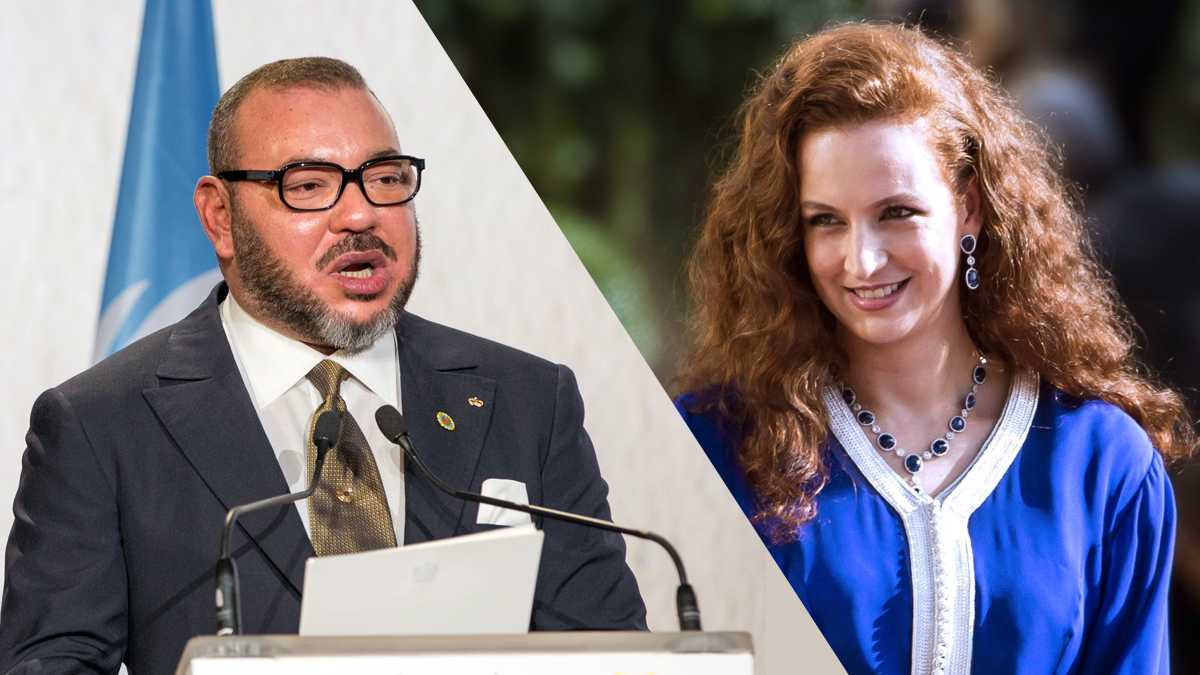 The Pegasus project, led by Forbidden Stories and Amnesty International, never ceases to surprise when it comes to Morocco. Numerous international media have published an investigation accusing the Israeli company NSO Group of spying on many countries including Morocco, Togo and Rwanda. King Mohammed VI and members of his family are said to be targeted.

King Mohammed VI’s phone number appeared on the Moroccan Pegasus system listing. “What surprises most, when you take a close look at this list, is that the Sovereign himself is among the numbers selected as potential targets for Pegasus,” reported France Culture. The same source assures us that a large number of numbers belonging to members of the royal family are among those identified by the Project Pegasus consortium as being susceptible to attack by spyware.

The media quotes the personal number of Princess Lalla Salma, ex-wife of King Mohammed VI and mother of Crown Prince Moulay Hassan and Princess Lalla Khadija. It is also about Prince Moulay Hicham, first cousin of the Shereefian sovereign. His number entered the system, just like “that of his wife, their two daughters and his younger brother: Prince Moulay Ismaïl”. The businessman and former son-in-law of Hassan II, Fouad Filali, is also cited as a potential victim of Pegasus, alongside his sister, his daughter, who is none other than the niece of King Mohammed VI.

Two French architects based in Rabat who were working on the construction site of the Bozzi Corso palace, a luxury hotel located in Lecce, in Puglia in Italy, of which Fouad Filali was the owner, were reportedly targeted. It would also be Mohamed Mediouri, father-in-law of the Sovereign and former personal bodyguard of Hassan II, the king’s chamberlain, Sidi Mohamed Alaoui, the private secretary of the monarch and three other members of the latter’s family. , in addition to the head of the royal Moroccan gendarmerie, General Mohamed Haramou and the former head of the king’s bodyguards, Hassan Cherat.

The Pegasus project, also coordinated by 17 editorial staff and media, has so far revealed that the mobile phones of Moroccan and foreign journalists, personalities and human rights activists have been targeted by spy software produced by the Israeli company NSO. With 10,000 potentially monitored numbers, Morocco is even its second customer.