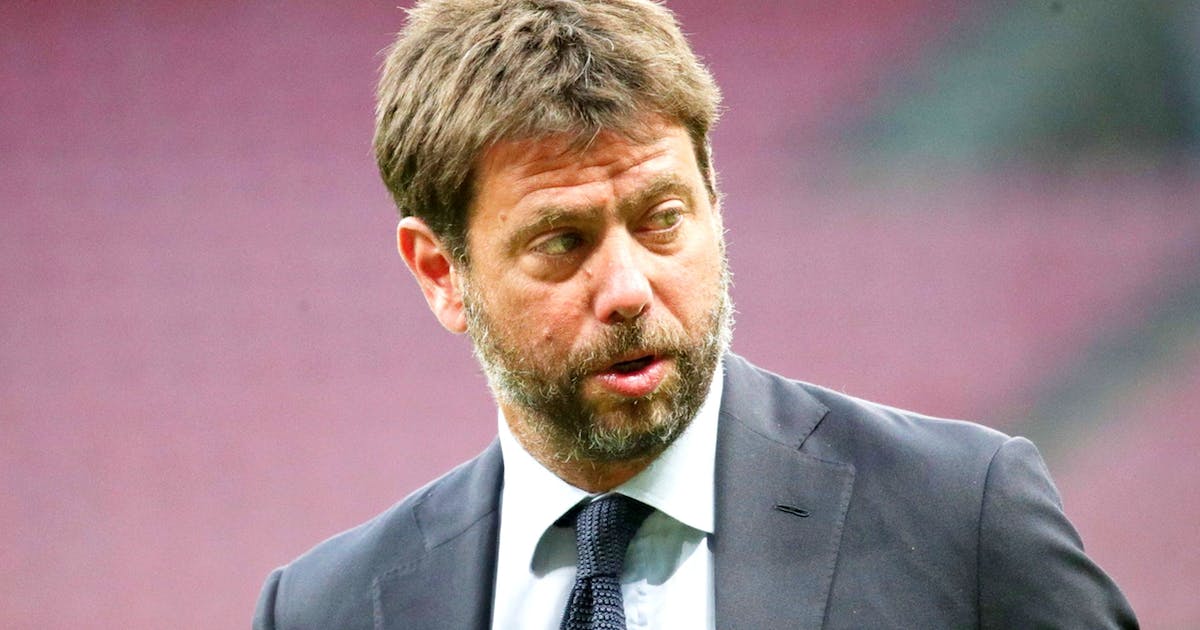 The UEFA Appeal Committee decided on Wednesday to suspend “until further notice” the disciplinary proceedings against Real Madrid, FC Barcelona and Juventus.

The European organization had “opened a disciplinary procedure” on May 25, threatening with sanctions the three clubs for a “potential violation of the legal framework of the UEFA” while the nine other promoters of the “Super League” escaped these prosecution in exchange for light financial penalties.