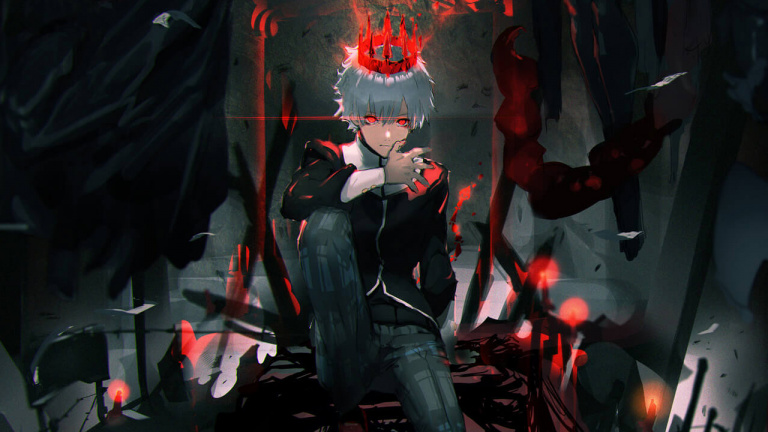 Game news Monark: the new RPG of the elders of Shin Megami Tensei is revealed

Let fans of the Shin Megami Tensei saga rejoice: Lancarse, a studio comprising several developers who have worked on the franchise, finally unveil their new game called Monark. This is a school J-RPG of which here is the first information.

Monarch will therefore be the next big game from Lancarse, a Japanese studio which has in its workforce several developers who have worked rigorously on the saga of Megami Tensei and Shin Megami Tensei. A liability that inevitably attracts the attention of many players, who can therefore already get down to reading the first details about this new “school” J-RPG. By the way, know that this new information was collected in the last edition of Famitsu magazine, and that it precedes the broadcast of a very first trailer which will arrive … tomorrow, at 5am.

Thus, this role-playing game in the purest Japanese tradition will place us in the shoes of a hero who is part of the “True Student Council”, a body responsible for solving very specific and unusual problems within the school. As the deputy leader of this particular group, one will have to choose a friend from among the four proposed and, together, face adversity.

We are told a scenario with several endings, each teammate having several routes. Interlacing will be possible, or not since we can obviously choose to override to facilitate the narration.

The clashes will be based on free turns with one main component: madness. By increasing it, we will be able to carry more powerful attacks and access more effective skills, with however the challenge of not exceeding a certain threshold under penalty of becoming … truly mad. And if this is the case, then the main character will attack his own friends and be out of control.

Always in a very psychological aspect, the “EGO” system will represent the player’s levels of pride, anger, envy, lust, gluttony and laziness. Gauges that will evolve according to the player’s choices: the protagonist’s demons will then not be just an idea and will be able to really appear, helping out while being qualified as “underlings”.

Note that the hero will be voiced by Gakuto Kajiwara, known for having been the voice of Asta in the anime Black Clover and Shinra Kusakabe in Fire Force. The students, at the center of the story, will be numerous since we learn that a hundred will have their own story, conceived by Ryutaro Ito, the man behind the writing of Shin Megami Tensei.

Finally, last information and not the least: Monarch (which will also be published by FuRyu), will be released on PlayStation 5, PlayStation 4, and Nintendo Switch on October 14 in Japan for 8,470 yen (63.48 euros after a simple conversion). We hope to have news of a potential European release and, until then, we look forward to seeing you tomorrow for the first trailer.