Thomas Stirnimann, the head of the travel provider Hotelplan, criticizes the Swiss sharply. So far, it has paid almost no money back for canceled flights. The airline promises improvement.

With its “selfish behavior”, Swiss is pushing the travel industry to the brink: Thomas Stirnimann, head of the travel provider Hotelplan, made no secret of his anger at the largest Swiss airline in an interview with this portal. The travel industry had transferred the Swiss francs of CHF million in customer money for flights that had been canceled due to the corona crisis.

But while the travel agencies had to repay the money to the customers, Swiss blocked the reimbursement to the travel agencies unilaterally. “Practically nothing” has so far been reimbursed by Swiss to the hotel plan, said Stirnimann. That must now change quickly. Refunds until September, as stipulated in the Federal Council’s rescue package, were too late.

Small travel agencies suffer the most

With this, Stirnimann has hit a sore spot. He can understand the anger “very well”, says Walter Kunz, managing director of the Swiss travel association. The mood in the industry is “very bad”: “It feels that Swiss has let it down”. They are in exchange, but are not making any progress. “The ideas are far apart”.

Swiss is of the opinion that it must first receive the money for which the federal government vouches – but also refer to the passage that allows it to make the repayments until the end of September. The travel agencies, on the other hand, did not want to wait so long with the repayments in the interest of the customers. Kunz says that Hotelplan with the owner Migros in the back is still in a good position and can handle the repayments on its own. «Many SMEs cannot do that. They are urgently dependent on the money of the service providers. »

Ombudsman: “Small suffer the most”

Franco Muff, the Ombudsman for the Swiss travel industry, sees things similarly. He shares the criticism of the hotel plan boss, he says. “I also think it’s important that a key figure in the Swiss international holiday industry has finally made a clear statement about Swiss behavior.”

The larger providers would have even better chances of dealing with this situation. «It is the countless small travel agencies that have to suffer from this situation. Some of them are being dealt with harshly by consumers, although they are not to blame for the predicament. » It is understandable that travel agencies with annual sales of up to three million francs “cannot play the bank”, says Muff.

Swiss wants to pay back faster

“To be fair, it must be said that many airlines behave similarly,” says the Ombudsman. Because of the Lufthansa Group’s high market share, the problem is accentuated very strongly. “Incidentally, consumers who have booked directly with Swiss have accumulated great frustration and sometimes anger. At least everyone is treated equally badly regardless of the booking process. » The legal situation is clear: If a flight is canceled, it must be reimbursed.

The Swiss defends itself. A spokesman does not give a specific date for the repayments. However, he emphasizes that Swiss adheres to the federal requirements. Accordingly, it must reimburse the tour operators for all claims under the Package Travel Act that have arisen as a result of Covid 19 cancellations by the end of September. “We emphasize that Swiss does not question the claims of customers and tour operators for reimbursement of tickets,” said the spokesman.

Swiss makes payments to both target groups, “however, due to the high volume, these payments are not made within the usual period”. After all, Swiss now promises: The money should flow faster. “We are continuously increasing our capacities to enable faster processing of all refund requests,” says the airline spokesman. 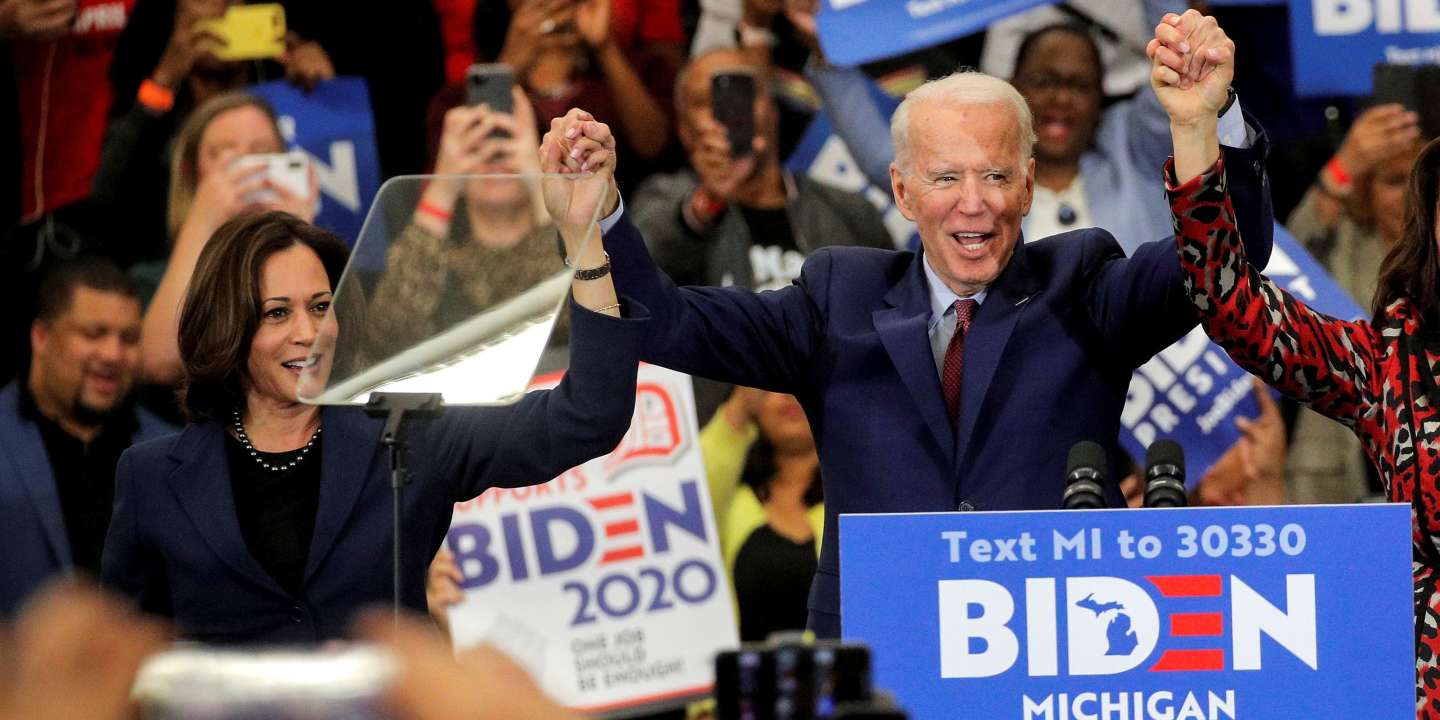