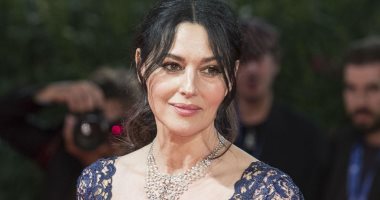 She dreamed of becoming a lawyer, so she worked as a model in fashion shows to spend on her studies, but winning first place in a European show changed her life. Monica Bellucci was born in Italy on September 30, 1964, and she is the only daughter of her parents.

In the early nineties, she began her artistic career, and in 1996 began her stardom with her participation in the movie The Apartment, she ranked 21 among the 100 sexiest women of all time according to Men’s Health magazine, and first in the list of the sexiest women according to AskMen magazine in 2002.

In a television interview, she talked about the similarities between her life story and the movie Malena, and her being betrayed by men whom she described as not loving strong, independent women.