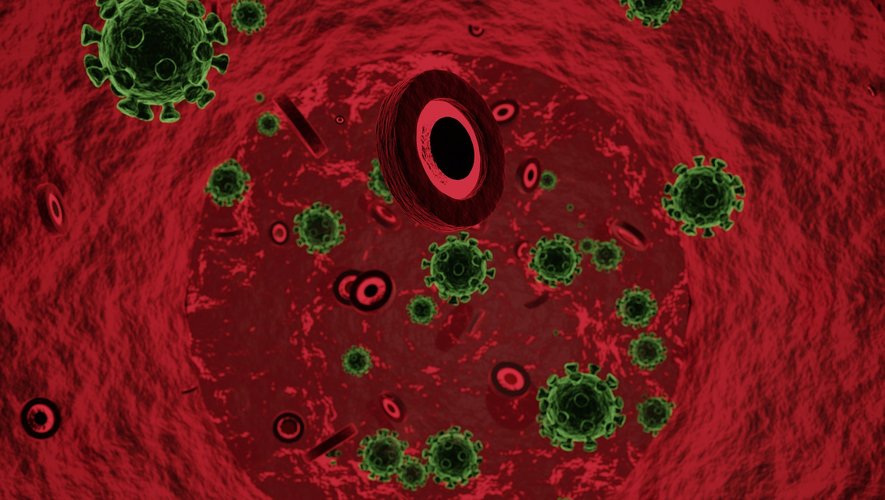 The Health Agency of Catalonia Salut, does not provide data for the moment on those affected, additional analyzes are in progress.

The Catalan Ministry of Health said Thursday evening that four cases of monkeypox have been confirmed in recent hours. The first suspected case was reported last Friday and was investigated at Clínic Hospital. These infections are linked to contamination by other positives detected in the country. These are the first confirmed cases in Catalonia, other cases have already been detected in Spain, most of them in the Community of Madrid.

ud83d udc12 Monkeypox is a viral disease that can be transmitted from animals to humans and also from humans.

The infected person may become infected from the onset of symptoms.

ud83d udcf2 If they appear, consult a healthcare professional or call 061.

The Generalitat said that due to confidentiality concerns it would not give details of the profile of confirmed positive cases.

In total, nearly 90 cases of this disease have been confirmed in Spain, a less serious disease and above all less transmissible than Covid-19 according to health authorities. Spain, the United Kingdom and Portugal are now the countries with the most confirmed cases of the disease.

Skoda Element (2017) | The photos of the fourth Skoda Academy concept

Ukraine Ticker. Selenskyj speaks of genocide +++ Precarious situation for Ukrainians in the east.