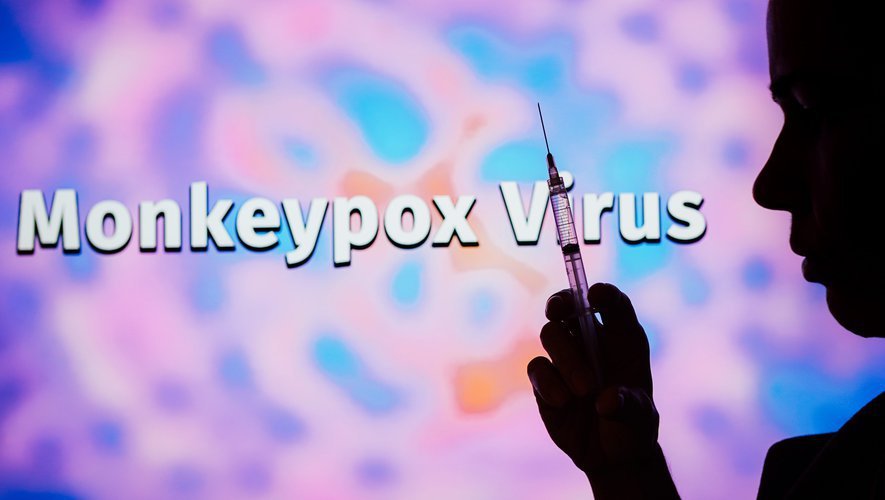 A 28-year-old Frenchman contracted monkeypox three weeks ago and told our colleagues at RTL about his symptoms.

While the Covid epidemic is not over, monkeypox worries in France. As of 14 June 2022 at 2 p.m., 125 confirmed cases of monkeypox have been reported in the country by Public Health France : 91 in Ile-de-France, 11 in Occitanie, 9 in Auvergne-Rhône-Alpes, 3 in Normandy, 3 in Hauts-de-France, 1 in Centre-Val de Loire, 3 in Paca, 1 in Burgundy- Franche-Comté and 3 in New Aquitaine.

It is in this context that the WHO has decided to convene a meeting next week to assess whether this virus represents a “public health emergency of international concern”.

“Pimples the size of a fingernail”

On RTLa 28-year-old Frenchman living in Germany infected with Monkeypox three weeks ago testifies: “I was tired with the appearance of pimples that looked like acne, but which grew to reach the size of a fingernail” he explains. “I had 40 fever for two days and there is no treatment, I had to wait and isolate myself“he specifies.

Peter contracted the disease”during sex with a man“.

These signs that should alert you

The first symptoms that should alert you are the following: : fever, headaches, muscle aches and asthenia (abnormal fatigue). Monkeypox also causes lymph nodesbut also a generalized rash that occurs on the face and body of the sick. The boutons can form inside the mouth, on the palms of the hands and feet.

So far, 1,600 cases have been recorded worldwide, with no deaths. Something to reassure, especially since the disease usually heals spontaneouslyafter two to three weeks of flu-like symptoms followed by rashes.

Black Plague. After centuries of mystery, we finally know where it came from.