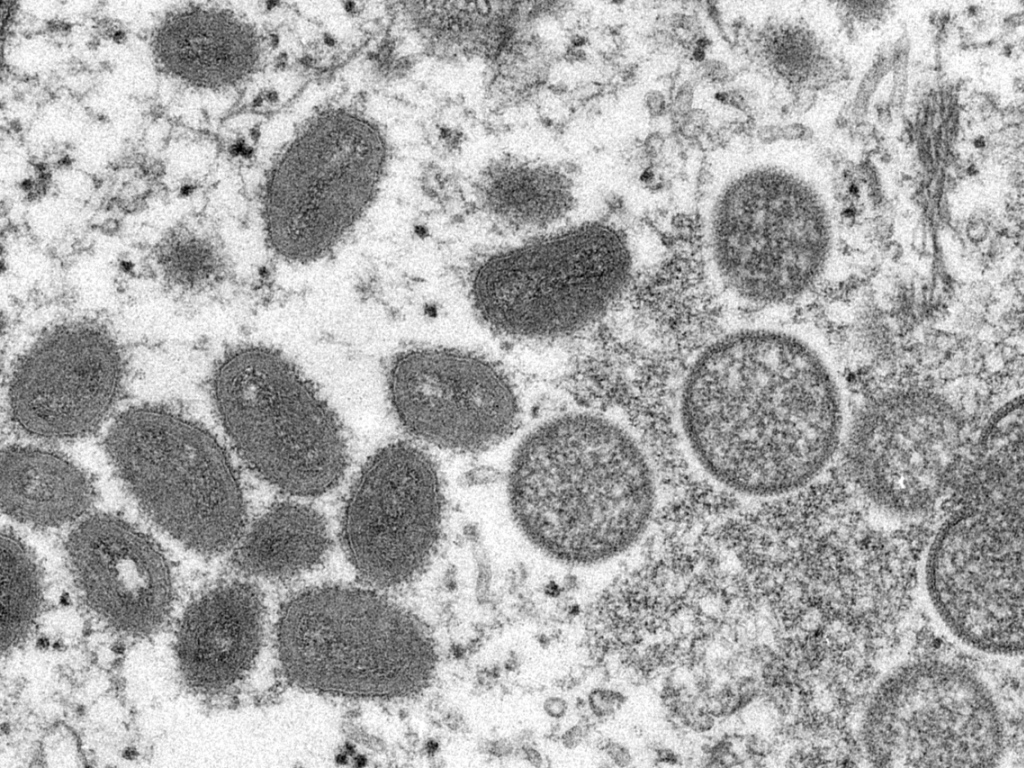 Faced with the multiplication of cases of monkeypox in Europe, including one confirmed in Switzerland, the Federal Office of Public Health (OFSP) is examining the possibility of obtaining a vaccine. There is currently no need to worry, said his deputy director.

“Clarifications regarding the availability and acquisition of a vaccine are currently underway,” Linda Nartey told German-speaking Swiss television SRF on Sunday. There is no specific vaccine against monkeypox, but first- and second-generation smallpox vaccines are effective against the disease, she said.

They had been given in Switzerland as part of a smallpox eradication program until 1972. People who were vaccinated against smallpox before that date will ‘probably have some immunity’ to the smallpox virus. monkey, specified the vice-director of the FOPH. “I can’t say how good that immunity is at the moment.”

A third-generation smallpox vaccine, which also offers protection against monkeypox, has been authorized in the European Union. However, according to the FOPH, this vaccine is not available or authorized in Switzerland.

For the moment, nothing indicates that we are facing a new pandemic, notes Ms. Nartey. ‘Based on what is known about the virus, it can be assumed that it is less transmissible than the coronavirus’. Close contact is necessary for transmission of monkeypox.

The World Health Organization (WHO) had recorded more than 90 confirmed infections as of Saturday in countries where the virus, which originated in West and Central Africa, does not normally appear.

In Switzerland, a confirmed case was announced on Saturday in the canton of Bern. According to health authorities, the middle-aged man has mild symptoms. It was probably contaminated in a European country. He complained of fever, malaise and rashes. He was placed in solitary confinement at his home.

The canton of Bern has traced its contacts in order to be able to reconstruct possible chains of contamination. ‘We have contacted all contact persons. None of them indicated that they had noticed symptoms, ‘Bern cantonal doctor Barbara Grützmacher told the Tages-Anzeiger on Sunday.