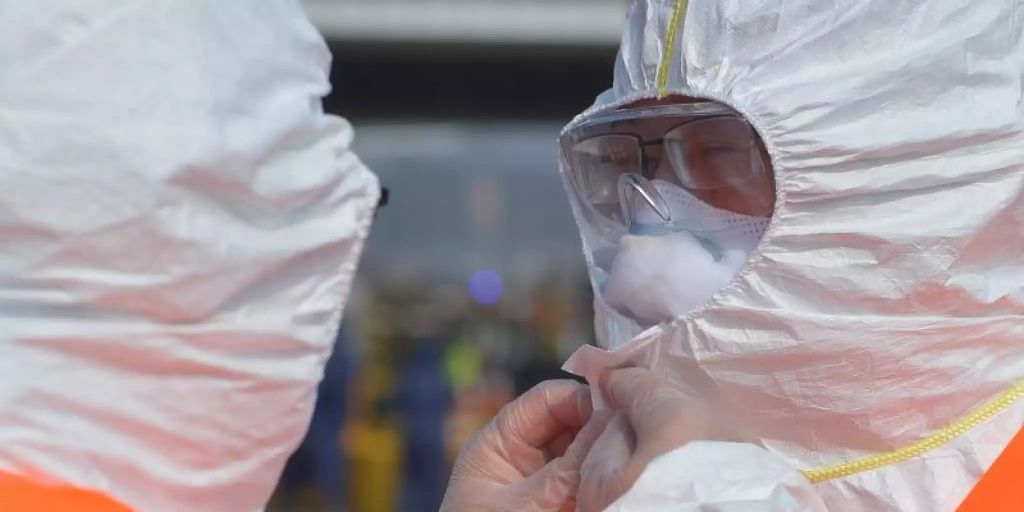 There have been two cases of the monkey pox virus in Great Britain. One person is treated in isolation in the hospital.