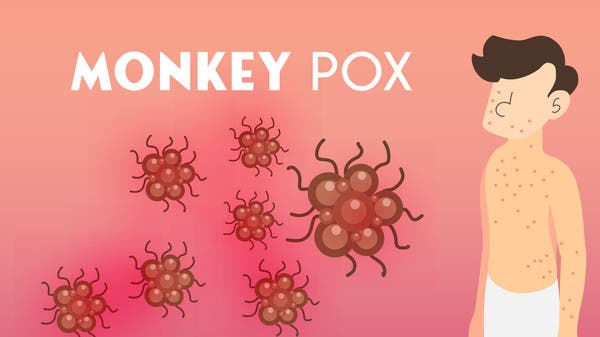 The World Health Organization has recorded one death and 5,322 confirmed cases of monkeypox in the world so faran increase of more than 50% compared to According to the previous census issued on June 22, a spokeswoman for the organization announced today, Tuesday.

“The World Health Organization continues to ask countries to pay special attention to monkeypox infections to reduce infection,” said WHO official Fadela Chaib at a press conference in Geneva.

A second meeting of the World Health Organization’s Emergency Committee on the subject is currently not scheduled, after its first meeting on June 23.

And last week, the World Health Organization found that an outbreak of monkeypox, Although it is of great concern, “It does not currently constitute a public health emergency of international concern,” referring to the highest alert level that the Public Health Organization can declare.

The number of monkeypox cases has risen sharply in recent days. This latest census, which dates back to June 30, represents an increase of 55.9% compared to the previous count eight days ago, with 3,413 injuries.

Europe remains by far the worst-affected region with 85% of infections, while it is spreading to 53 countries.

An unusual increase in the number of monkeypox infections has been observed since May outside the countries of West and Central Africa, where the virus is endemic.

Chaib explained that “few infections have been recorded in children and people with weak immune systems.”

This disease, known since 1970, is from the smallpox family, which was eradicated about 40 years ago, but it is less dangerous than it. It is a rare disease caused by a virus transmitted to humans through infected animals.

The disease is caused at first An increase in body temperature It quickly develops into a rash with crusting. It is most often benign and the patient generally recovers after two or three weeks.

The age difference between Yasmine Abdel Aziz and Ahmed Al-Awadi