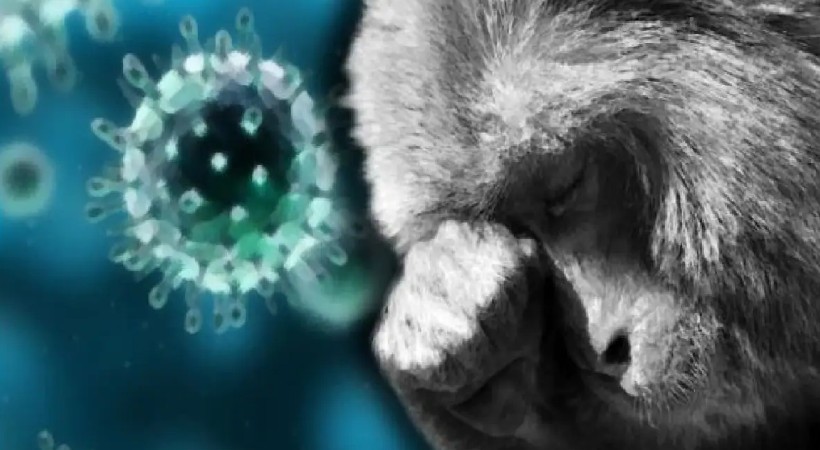 The vaccine used to treat smallpox in the event of an outbreak of smallpox is to be used in the UK for emergency purposes. The smallpox vaccine is 85% effective. Dr Susan Hopkins, a UK health care agency consultant, said that although not all people are vaccinated, patients and those in contact will be vaccinated if their lives are in danger.

Extreme caution is needed in Europe against the backdrop of the spread of monkey fever. The disease has been confirmed in 126 people worldwide. The UK has recommended a 21-day ban on contact with patients.

The disease has been confirmed in 27 people in the Spanish capital, Madrid, and in 56 in the UK. Fourteen were infected in Portugal and three in the United States. The first case was reported in Scotland and Denmark. Experts warn that although the virus transmitted from monkeys is not widespread in humans, it can be transmitted through close contact, such as sexual contact.

Monkey pox was first reported in the Congo in 1960. Symptoms include fever, headache, and chickenpox-like rash. Doctors say those who have been in indirect contact with patients should not be concerned.

Read Also: This Benz was sold at auction for Rs 1108 crore; World’s Most Expensive Vehicle

US President Joe Biden has said in Tokyo that although the disease is alarming, a situation like Kovid’s 19 does not exist. Measures such as a strict ban are not currently intended. The UK has issued a health warning regarding the spread of the disease among homosexuals.

Story Highlights: Monkeypox: The smallpox vaccine is said to be effective

Citizens: Under the patronage of Mohamed bin Zayed, we create a bright tomorrow