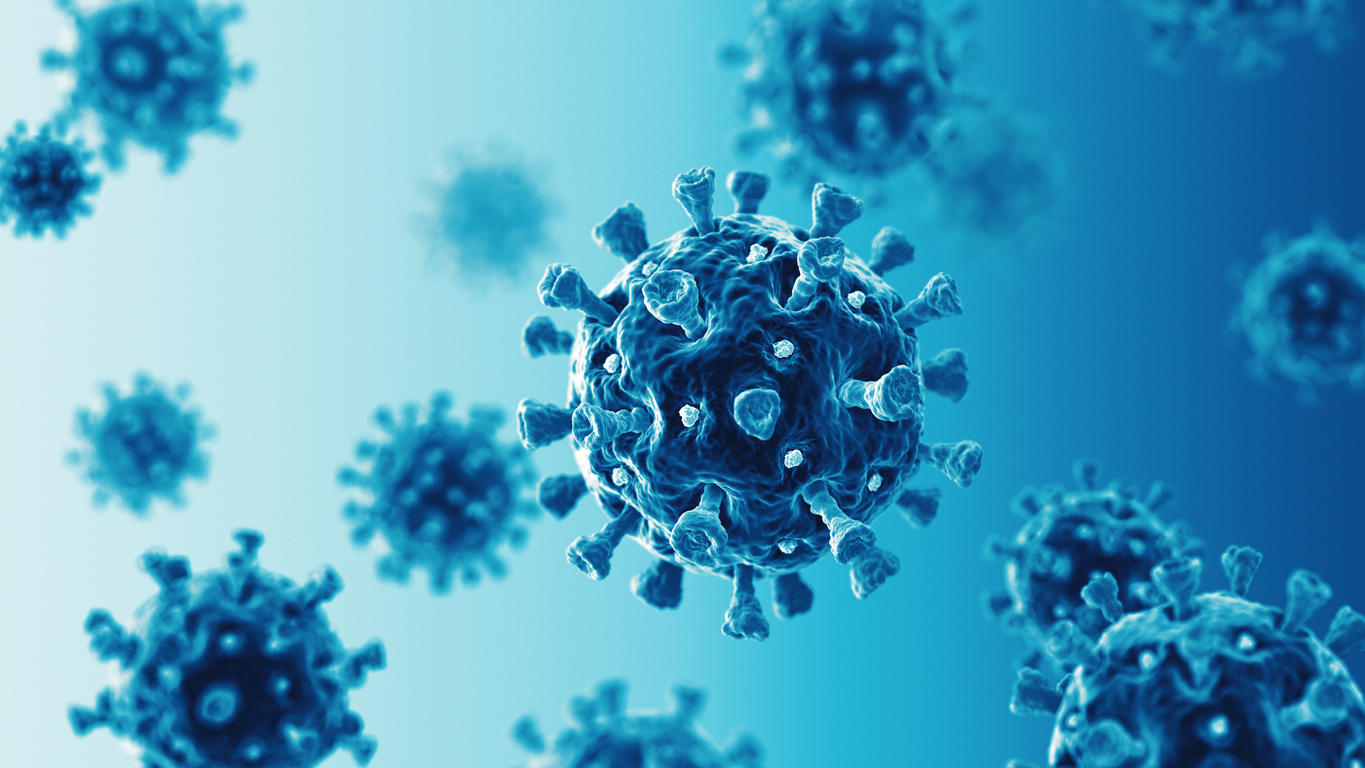 Monkey pox virus has occurred in the UK

While Great Britain is currently fighting against the delta variant of the corona virus and a possibly resulting fourth wave, reports the British daily “Mirror” about the outbreak of another epidemic: According to this, the British Minister of Health Matt Hancock confirmed cases of the so-called monkeypox virus on Thursday. How dangerous is the virus?

​+++ All current information about the corona virus can be found in our live ticker on RTL.de +++

Two people in Wales have what is known as monkey pox. The two infected people come from the same household. It is assumed that one person was infected with the virus abroad and passed it on to the second person. One of the people is being treated in isolation in a hospital.

Richard Firth from the Welsh Health Authority tries to calm down. “Confirmed cases of monkey pox are a rare occurrence in the UK, but the risk to the general public is very low. Measures have already been taken to reduce the possibility of further infection,” he told Mirror.

What is monkey pox?

Monkey pox is one Zooonose. This means that the virus is transmitted from animals to humans. However, people can also infect each other and thus pass the virus on. The infection takes place via a droplet or smear infection. However, monkey pox is significantly less infectious than the flu, for example.

The infection often starts with a rash at first. Shortly afterwards, red spots form that spread all over the body and turn into red, fluid-filled bumps. These are often accompanied by flu-like symptoms such as high fever, muscle pain, chills, exhaustion, and swollen glands.

Rodents are the most common carriers of monkey pox

The name monkey pox is misleading: because not only primates, but above all rodents such as rats in Central and West Africa carry the pathogen. The transmission of the disease is limited according to the World Health Organization (WHO). So far it has been found in only 15 countries.

And also physician Dr. Christoph Specht emphasizes: “In terms of the manifestation of the disease and the way it is transmitted, human ape pox is not corona. Corona is highly transmissible through aerosols and can quickly infect many people. This is not the case with ape pox.”

How can I protect myself from monkey pox?

Specht assumes that a smallpox vaccination also reliably protects against monkey pox, although the two are not directly related to one another: “Those who are vaccinated against smallpox do not get sick. Since the smallpox vaccination was discontinued in the early 1980s, mostly children get sick or young people about it “. The likelihood of human-to-human transmission is low. “There have always been regional outbreaks with multiple cases,” the expert continues. (nri)

Reading tip: Zoonoses: If there is no forest – there will be diseases