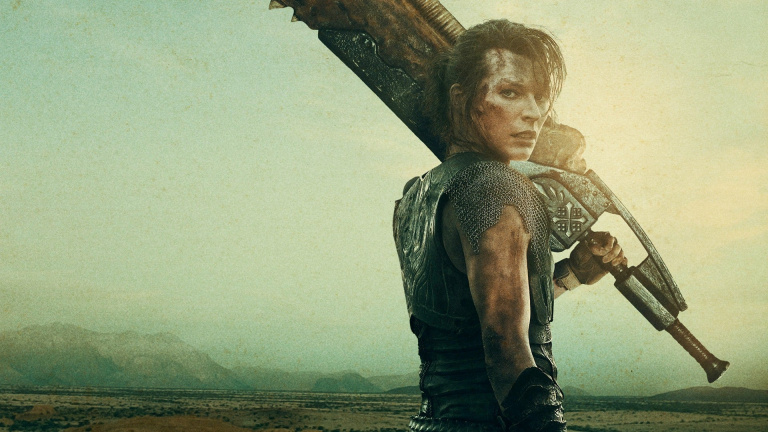 In order to make us wait until December 3, 2020, date of the theatrical release of the movie Monster Hunter, Paul WS Anderson unveils his various Chinese posters.

Indeed, from now on, Fans eagerly awaiting the release of this film adaptation of the Monster Hunter saga can check out six new posters sometimes presenting Milla Jovovich armed to the teeth, sometimes one of the many iconic monsters of the video game series.

As a reminder, the daddy’s film from the Resident Evil cinematographic saga will feature Milla Jovovich in the role of Captain Nathalie Artemis. The latter will take the reins of a squad sent to a parallel world unfortunately housing gigantic and particularly hostile monsters. The cast of the movie Monster Hunter can also count on the presence of rapper TI (Takers), Meagan Good (Shazam!), Diego Boneta, Tony Jaa (Ong-bak), and Ron Perlman (Pacific Rim).