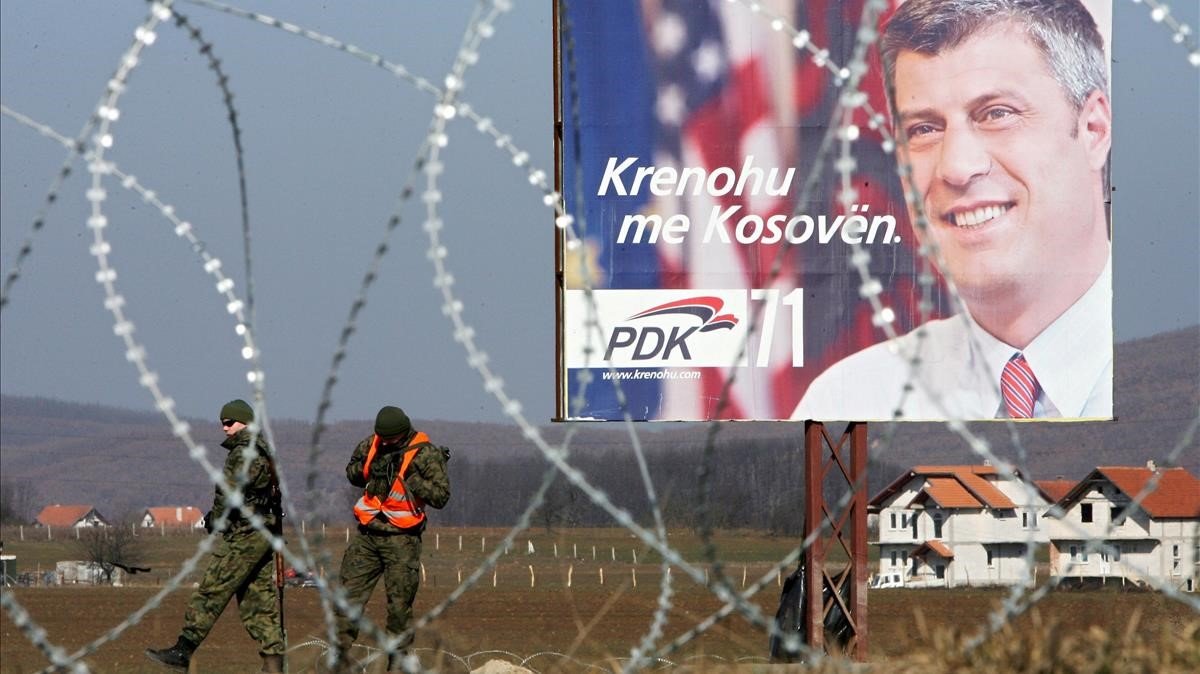 Montenegro and Serbia have decided this Saturday a reciprocal expulsion of ambassadors, as announced by their foreign ministries, a measure that fuels the tensions between the two countries of the former Yugoslavia.

Montenegro has declared the Serbian ambassador Vladimir Bozovic persona non grata for “interference in [sus] internal affairs, “and gave him 72 hours to leave the country. Then, Serbia announced the same measure.

The Montenegrin Ambassador Tarzan Milosevic has to leave Serbia in the next 72 hoursAccording to a statement from the Ministry of Serbian Foreign Affairs.

Montenegro declared the independence of Serbia in 2006, but tensions over the National identity they continue to weigh on this small country in the Balkans.