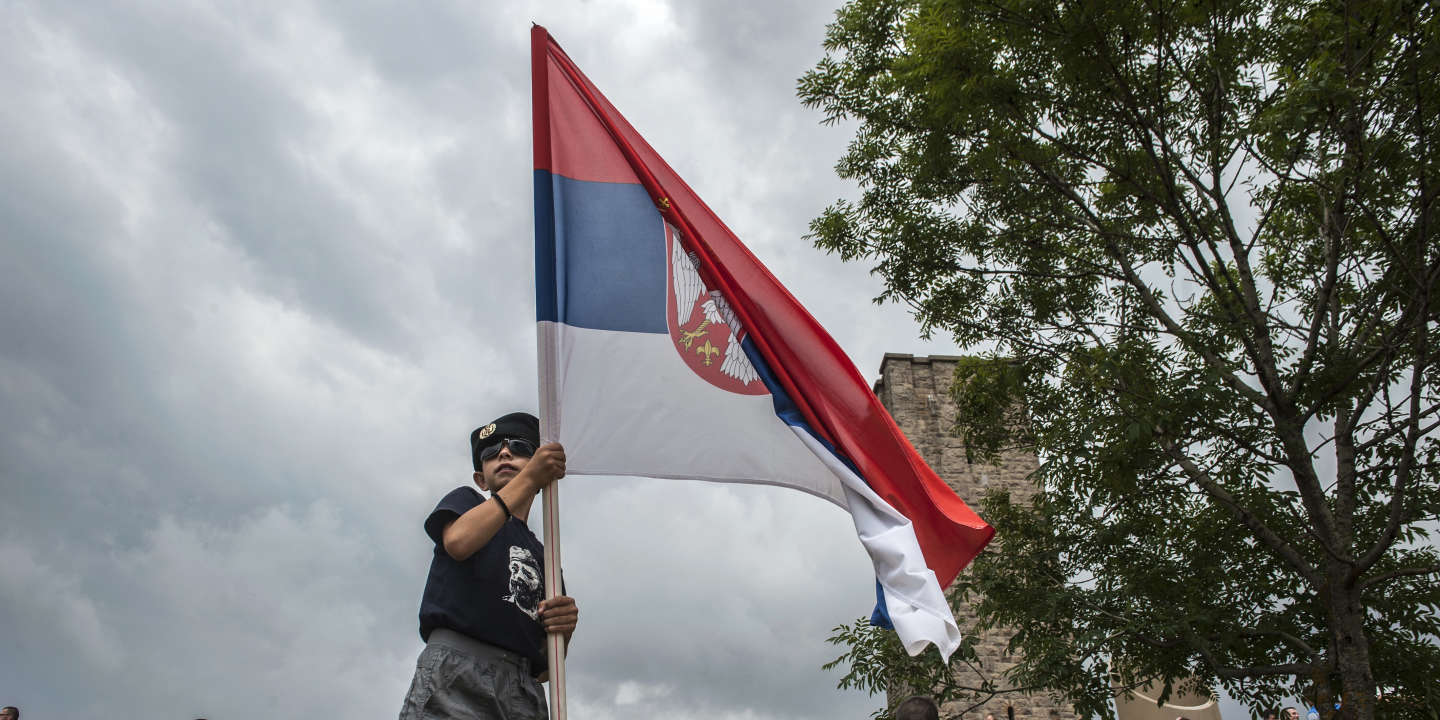 Montenegro and Serbia expelled their respective ambassadors on Saturday, November 28, a fit of tension in already difficult relations between the two countries of the former Yugoslavia.

Serbian Ambassador Vladimir Bozovic described Friday November 27 as “Release” an assembly of 1918 which had decided that Montenegro would join Serbia and thus integrate the kingdom of the Serbs, Croats and Slovenes, losing its independence.

It was “A free expression of the will of the people to unite with sister Serbia”, he declared during the meeting of an association representing the Montenegrin Serbs.

“Bozovic, in the most direct way, denigrated the State which gave him diplomatic hospitality”, stressed, for its part, the Montenegrin Ministry of Foreign Affairs.

Symbolically, Montenegrin lawmakers in 2018 passed a resolution overturning the decisions of the 1918 assembly.

Montenegro proclaimed its independence from Serbia in 2006, but tensions over national identity still haunt this small Balkan country.

According to the 2011 census, almost 30% of the 620,000 inhabitants of Montenegro identify themselves as Serbs. A part of them went up against the will of the president to consolidate the national identity of Montenegro.