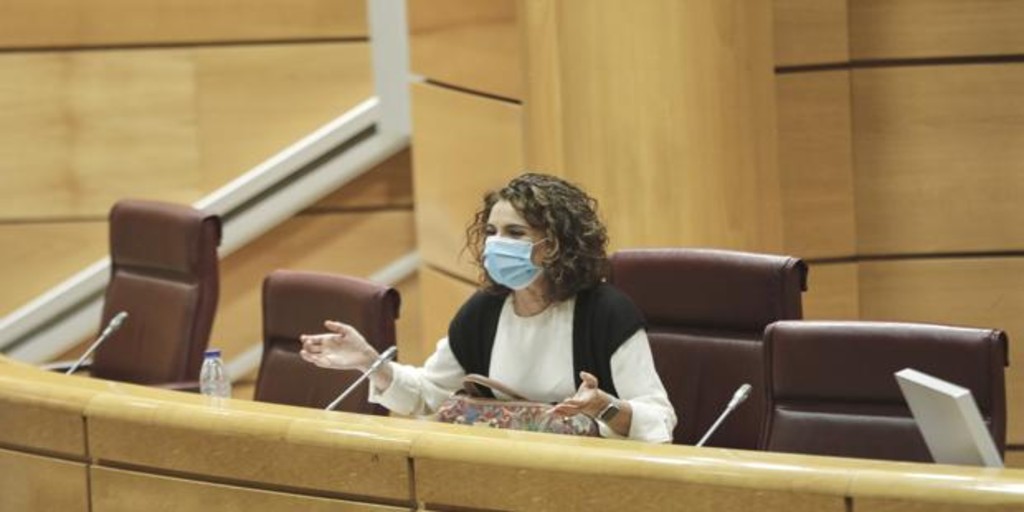 The Government rejects that it is going to lower the salary to the public employees or to eliminate the extra pay. The Minister of Finance, María Jesús Montero, has rejected in the branch Commission in the Senate that the Executive is going to proceed to eliminate any extraordinary monthly payment to officials. “On the contrary, we have just approved salary equalization in the security forces and bodies and we believe that public employees, especially health workers, are doing an extraordinary job,” Montero said.

In the minister’s words, the Ministry’s fiscal plans go through that the tax increases to large companies and high incomes are approved in the 2021 Budgets. Beyond that, Montero at no time referred to the creation of any another tax other than Google and Tobin rates this year, in addition to green taxation. Specifically, it has announced that it will postpone the collection of the digital tax until November.

“Without taxes, whoever can be saved is the same as saying that someone born in a family with resources will have better health, better education,” he said. The Treasury plans to set a minimum rate of 15% in companies for companies that bill more than twenty million and raise personal income tax to those who earn more than 130,000 euros. “With profit figures similar to those of 2008, Corporation tax is yielding half,” added Montero, referring to the deductions and discounts from the tax.

Along with this, the Treasury will incorporate next year “the conclusions of the reports that the Airef is making both in the rationalization of spending and in the study of tax benefits.” .