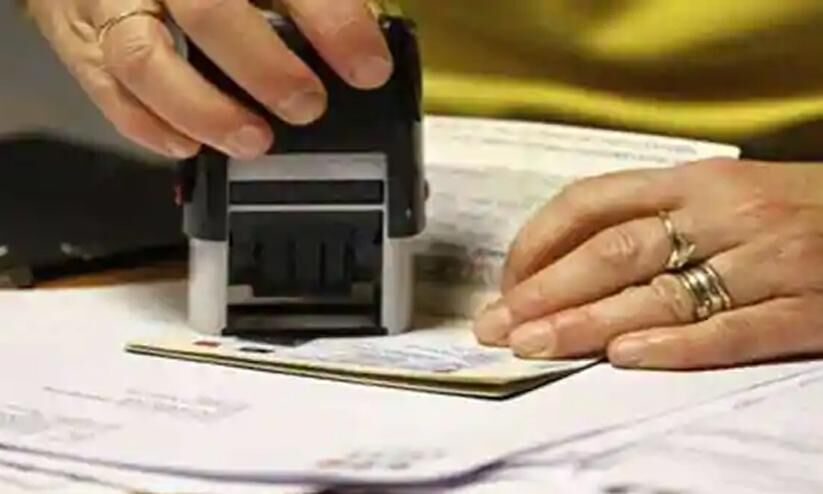 Muscat: More concessions for local transfers of jobs have come into effect in Oman. Undersecretary of the Ministry of Labor Nasser Amir al-Husni said in a circular issued to the directors of the Ministry of Labor in all the governorates that they can switch to the new visa without the permission of the previous employer for five reasons. The circular clarifying the NOC rules for visa change was issued by the Under Secretary on July 29.