“More than 1000 fires in one day”: the Amazon rainforest destroyed by flames

The number of fires in the Brazilian Amazon rainforest increased by 28% in July 2020 compared to the previous year. Statistics that worry experts.

Months go by, and the Brazilian Amazon rainforest continues to burn. The number of fires in the area rose 28% last month compared to July 2019, according to satellite data released on Saturday, fueling fears that the world’s largest rainforest could be devastated by flames again this year. .

Brazil’s National Space Institute, INPE, identified 6,803 fires in the Amazon region in July 2020, up from 5,318 the previous year. On the day of July 30 alone, satellites even detected 1007 fires in the Amazon, said the INPE, the worst day for a month of July since 2005, underlined the environmental NGO Greenpeace.

READ ALSO >> Global warming: the Amazon could become an arid savanna within 50 years

Summer offer : Take advantage of the 2-month special offer for € 1

This figure is worrying for researchers, 2019 having already been a devastating year for the Amazon: the state of the forest has notably provoked protests around the world. As a result, pressure has grown on Brazil, ruled by far-right President Jair Bolsonaro, to become more involved in protecting this gigantic forest, which scientists believe is vital in the fight against change. climate. The main purpose of the fires is to illegally clear land to make room for agriculture, ranching or mining.

A thousand fires in one day

Environmental activists accuse Jair Bolsonaro, notoriously skeptical of climate change, of encouraging deforestation with calls to open the rainforest to agricultural activity and industry. “More than a thousand fires in a single day is a record for 15 years and it shows that the government’s strategy of conducting media diversion operations is not working on the ground,” the spokesperson said in a statement. from Greenpeace Brazil, Romulo Batista.

READ ALSO >> Amazon rainforest in Venezuela: the other massacre

President Bolsonaro has mobilized the military to fight the fires, but environmentalists believe he is not addressing the real causes of the fires and deforestation. The spokesperson for Greenpeace Brazil explained that effectively tackling arson aimed at illegally clearing land would require other measures than those taken by the Brazilian authorities.

“In the texts, these fires are prohibited, but the ban only works if there is also a response on the ground, with more patrols. Criminals are not particularly known to comply with the law,” explains Romulo Batista. In addition, the Bolsonaro administration has cut the budget, staff and programs of the Brazilian environmental agency, Ibama.

“Everything that worked has been thrown out the window,” said Erika Berenguer, an environmentalist specializing in the Amazon, and researcher for the British universities of Oxford and Lancaster. The Amazon fire season generally runs from June to October.

READ ALSO >> Brazil: worst month of June recorded for thirteen years for fires in the Amazon

But fires are only one of the causes of deforestation. During the rest of the year, ranchers, cultivators, miners and speculators “prepare” wooded areas for subsequent burning. The first six months of 2020 were thus the period during which the deforestation of the Brazilian Amazon was the most important since statistics exist: according to data from the INPE, 3,069 square kilometers of wood have been cleared.

If a significant portion of these areas where trees have been felled are set on fire in 2020, the situation could turn catastrophic, experts warn. In 2019, the number of fires had already increased by 200% in August year on year, with 30,900 fires listed. Sao Paulo, the megalopolis located a thousand kilometers away, had been covered by a thick cloud of ash.

FIFA holds to President Gianni Infantino: No suspension due to criminal proceedings in the World Football Association 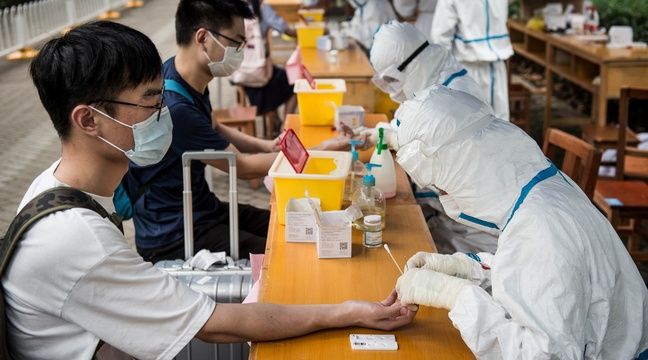 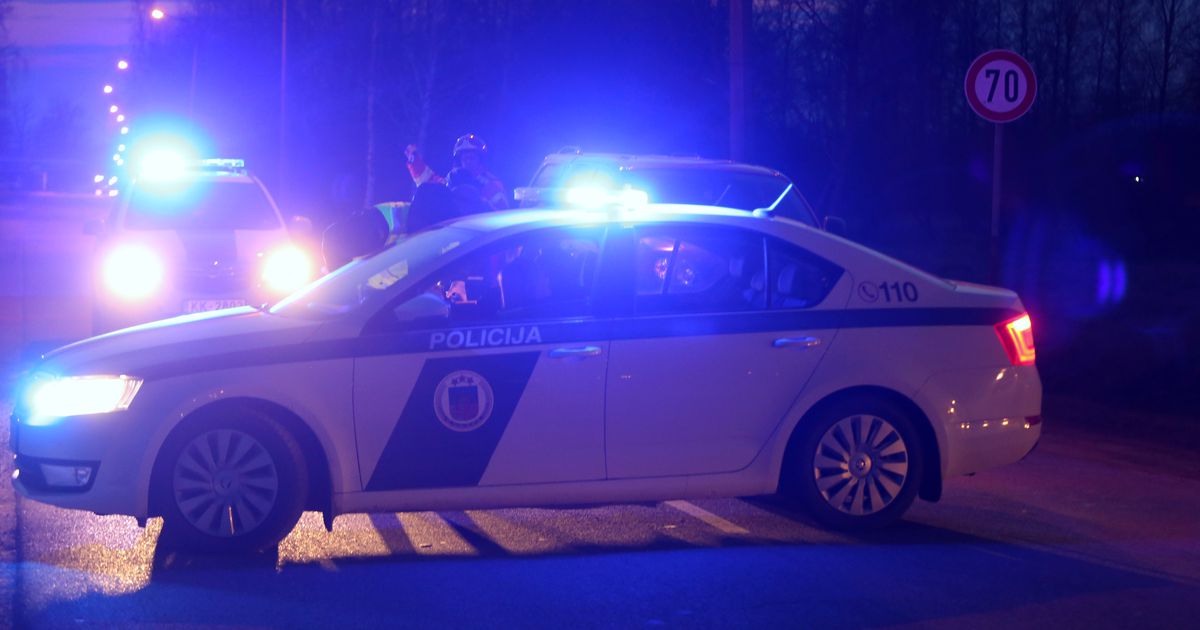