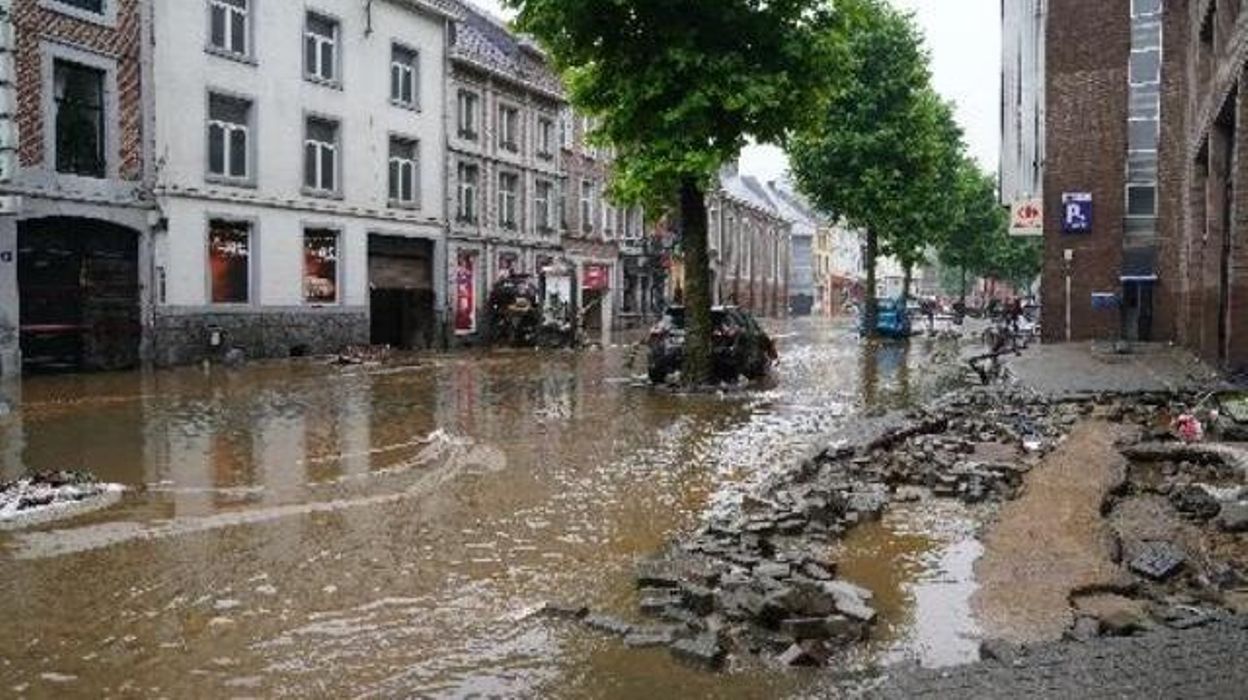 More than 10,000 people will have to find new accommodation, just for the town of Verviers, announced Wednesday Alain Barbier, the chief of staff of the Vesdre police zone.

“We are currently talking about 5,512 families who should face this situation. Concretely, more than 10,000 people will be affected“.

In Pepinster too, many citizens had to leave their homes, which had been flooded by water. Twenty of them collapsed under the force of the waves, other representatives of a danger will probably have to be shot down.

“For Pepinster, even if we have to be extremely careful with the figures, we advance the number of 2000 people who will have to be relocated.“, explains the chief of staff, personally affected by these floods since his parents, living in Pepinster, were also affected and had to leave their house.

The Vesdre police zone, assisted by all the other zones of the country, ensures a permanent presence in the affected municipalities.

“We have permanently between 55 and 70 men who secure the affected neighborhoods, who regulate the traffic and who ensure the daily missions.“, details the chief of staff who ensures that zero tolerance will apply.

“We have an agreement with the prosecution and every person who engages in this kind of activity will be prosecuted.“, assures the chief of police.