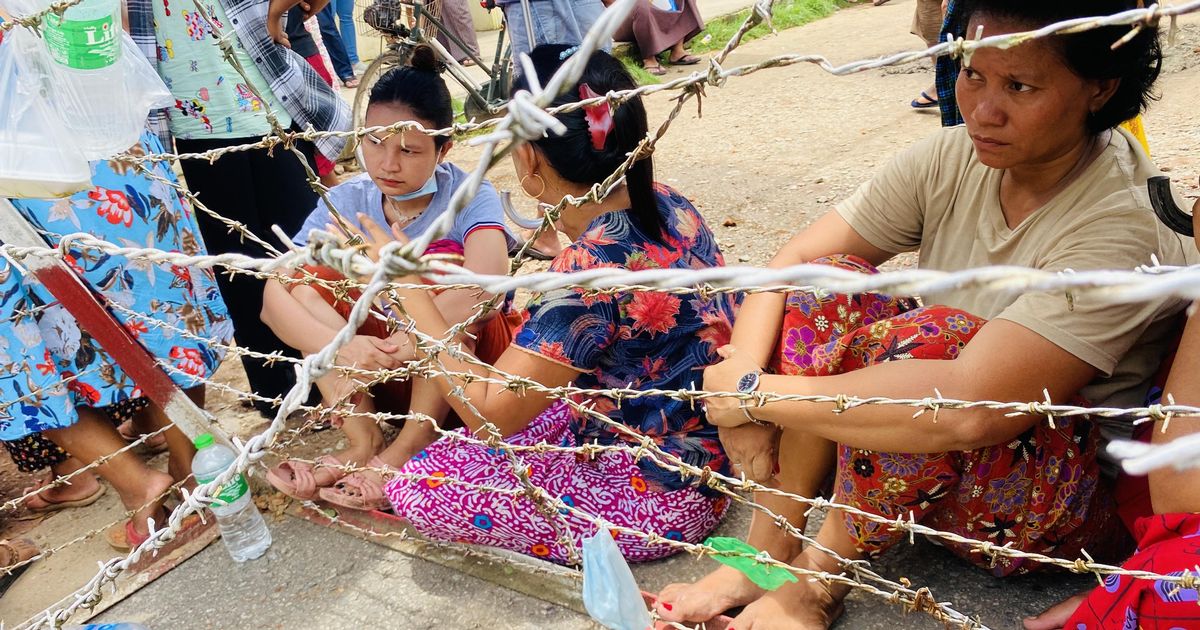 According to the High Commissioner for Human Rights, more than 120 detainees have died in prison since the military coup in Burma. Thursday before the Human Rights Council, she reiterated that possible crimes against humanity have been perpetrated.

Violations continue, said Michelle Bachelet, presenting her report on this country from February to mid-July. “The human rights situation in Burma has deteriorated significantly” in recent months, she added.

In it, she notes that possible war crimes, including enforced disappearances and torture, continue. If it is proven that these targeted an entire population, they will amount to crimes against humanity.

The UN envoy on Burma, the Zurich native Christine Schraner Burgener, who will be stepping down in the coming weeks, has already found this type of crime on several occasions. Among the violations identified by Michelle Bachelet, credible indications suggest that more than 120 inmates have died in prison in recent months. Some of them less than a day after their arrest.

In total, more than 1,100 people have been killed in the crackdown on demonstrations and opposition to the new military power. More than 8,000 have been arbitrarily detained, more than half of whom are believed to remain in prison.

Another problem is that hundreds of people have been killed in clashes between the army and rebel groups in several regions. Many have still been displaced.

Like Christine Schraner Burgener, the High Commissioner fears a “civil war”. It calls for an end to aerial bombardments in populated areas. And also to worry about the humanitarian situation in the country. Millions of people need assistance, according to the UN.