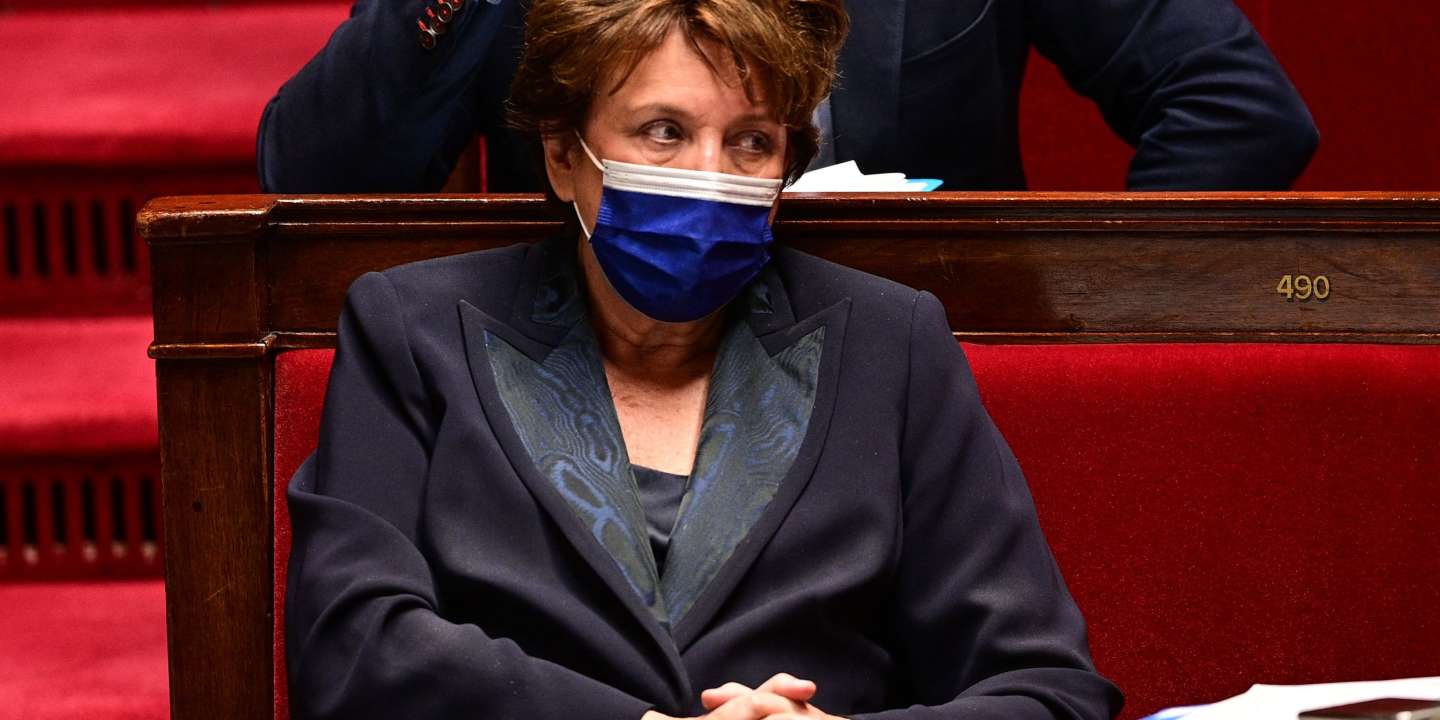 More than 1,600 artists from all walks of life, including many celebrities, took up the pen on Sunday, May 30 to defend the remuneration for private copying, under discussion in parliament as part of the examination of the text of the law on the environmental footprint digital.

In stand at Sunday newspaper, 1,661 artists, authors, filmmakers, illustrators have launched a call for “Refuse the amendment” which is to be debated on June 10, as it “Would further weaken the cultural world, already very affected by the health crisis”.

Article reserved for our subscribers Read also The lost arbitrations of Roselyne Bachelot, Minister of Culture “in the hard”

Set up in 1985, this system makes it possible to remunerate artists and the creative world for the private copying of their works. This is “One of the pillars of the financing of our work”, a “Virtuous mechanism” adopted by 25 member states of the European Union, argue the signatories of the call.

Each year, the money collected by this system contributes to the financing of 12,000 cultural events and supports 200,000 artists, they add. And “Since the start of the health crisis, thanks to this device, more than 10,000 creators in distress have received emergency aid”.

They regret having to choose “Between ecology and culture”, stressing that they are in favor of the circular economy limiting the sale of new phones in favor of refurbished devices.

“Do not oppose the 200,000 beneficiaries of the remuneration for private copying to buyers of repackaged products”, they argue, pointing “Back Market, the overwhelming leader in France in the sale of refurbished electronic products”.