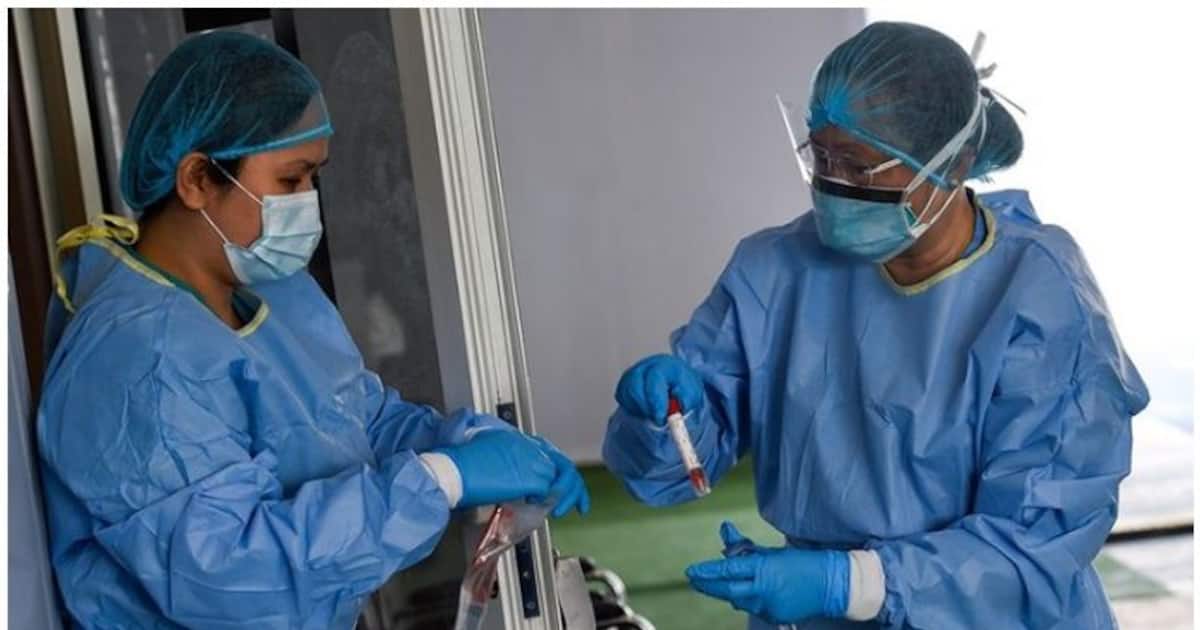 Abu Dhabi: A further 2,022 people have been confirmed infected with the Kovid virus in the UAE today. Of the 1,731 people treated, four Kovid deaths were reported in the country in the last 24 hours.

New patients were identified from 2,66,023 Kovid tests performed in the last 24 hours. So far, a total of 4,87,697 people have been diagnosed with the Kovid virus in the UAE. Of these, 4,71,906 have already recovered. So far, 1,537 Kovid deaths have been reported in the country. There are currently 14,254 Kovid patients in the UAE, according to official figures.

See Also:  Macron expected this Monday on the duration of the containment and the restart of the country