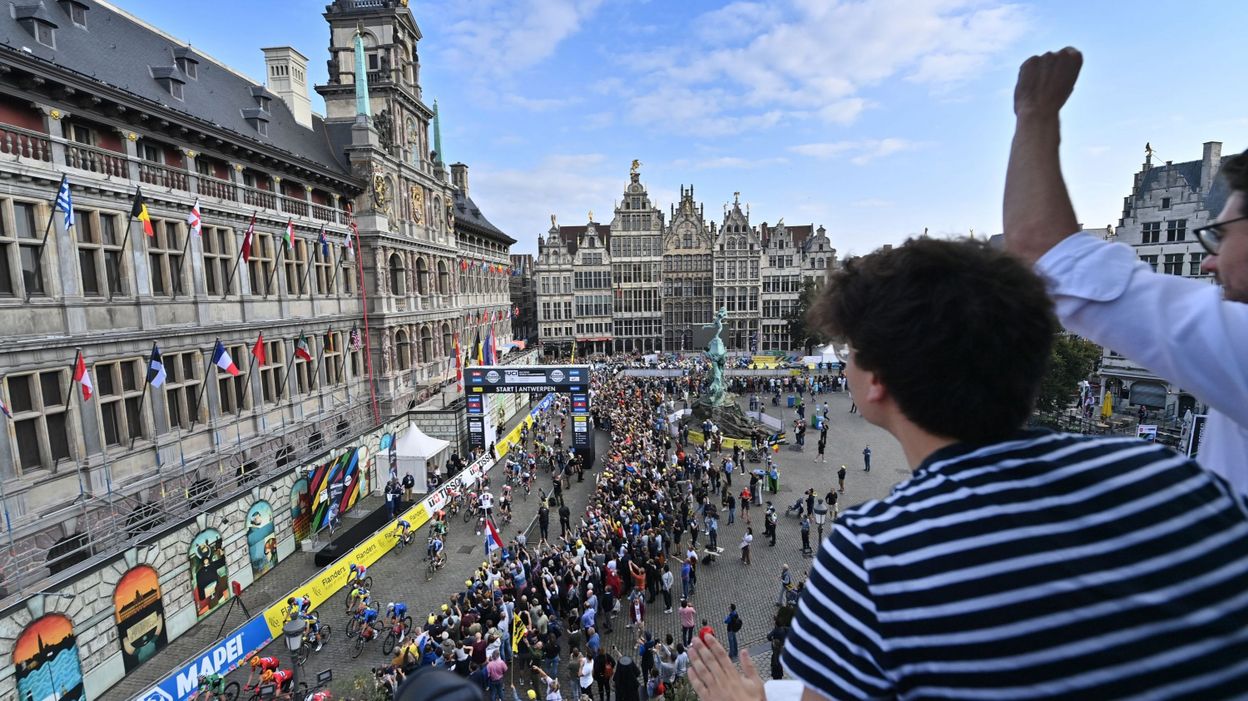 About 42,000 people took the train to Leuven on Sunday to attend at the Cycling World Championships (Flanders 2021), announced the SNCB. The railway company put into service 29 additional trains to and from the Brabant city on Sunday, while the capacity of regular trains was also increased.

The #SNCB strengthens its offer for the 2021 UCI Road Cycling World Championships with a total of 75,000 additional seats for the weekend of 25-26 September from / to Antwerp and Leuven. Supporters can use the weekend ticket and travel for half the price! pic.twitter.com/i5tWntmp2V

The crowd is particularly large in Leuven, according to local police. The coasts of Wijnpers and Keizersberg are closed for additional supporters. Ladeuze Square is also very busy: the police are present there with additional agents.

No serious incidents have been reported so far. Police don’t expect many more people to arrive in Leuven.