more than 483,000 dead worldwide, epidemic accelerates in the United States

The pandemic caused by the new coronavirus has killed at least 483,872 people worldwide since China officially announced the appearance in December of the disease, according to a report established by AFP from official sources Thursday at 7:00 p.m. GMT. The United States is the most bereaved country with 122,238 deaths. Next come Brazil (53,830), the United Kingdom (43,230), Italy (34,678) and France (29,752).

Some 9,141 people are still hospitalized for Covid-19 infection and 124 new admissions have been counted in the past 24 hours. The balance of the number of patients remains negative in the intensive care units, with 651 patients in total, and 7 patients less compared to yesterday. At the level of “clusters“(Epidemic outbreaks), the General Directorate of Health has” 276 since May 9, including 5 new ones, 77 of which are under investigation.»

The image was immortalized in the early morning. After three months of forced break, the first plane flew from Orly to go to Porto in Portugal. It is an aircraft of the low-cost Transavia, subsidiary of Air France, which marked the return to the sky of the customer companies of the airport of the south of Paris, closed on April 1 by its manager ADP.

Concentrated in Texas, Oklahoma, Florida, Georgia, South Carolina and Alabama, 36,880 new cases positive for the coronavirus were identified on Wednesday, mainly young people infected in bars and during public gatherings on the beaches or in discotheques. Between 5 and 8% of the American population has been infected, estimates the director of the Centers for Disease Prevention and Control (CDC), Robert Redfield, for whom the pandemic is far from being checked in the country.

For the “first time in months“Europe is experiencing an increase in the number of weekly cases of Covid-19, especially in eleven countries, warned the World Health Organization (WHO), warning about the ability of health systems to cope with this rebound.

The European Medicines Agency (EMA) has recommended the authorization of a “conditional marketingFrom the antiviral Remdesivir, from the American laboratory Gilead Sciences, in the European Union for patients with the new coronavirus. The European Commission is to act on this recommendation.

The inhabitants of 19 neighborhoods in the northern suburbs of Lisbon, where pockets of contagion persist, will be reconfigured from July 1. In the name of a “civic duty of home containment“, Which will remain in force for at least two weeks, these populations will only be able to leave their homes to go to work, go shopping or buy medicine.

• The army in Melbourne and Naples

The Australian army will deploy a thousand soldiers in Melbourne after the outbreak of an epidemic and placements in solitary confinement in hotels. In Italy, the army was sent to secure and lock an “Red zoneNear Naples (South), where contaminated foreign residents tried to escape their forced confinement, according to Italian media.

• Mosquitoes do not transmit the coronavirus

The World Health Organization (WHO) had previously said that there was no evidence that the disease could be transmitted by these insects, which are capable of transmitting malaria, dengue or other diseases when they bite humans. But the latest study, done in collaboration with IZSVe, an animal health research organization, demonstrated that the tiger mosquito or the common mosquito did not transmit Covid-19.

• Some tourists at the Eiffel Tower

The Eiffel Tower, partially reopened on Thursday, welcomed its first visitors. If some visitors climbed the floors of the Iron Lady, there was no crowd in front of the entrance. The elevators will resume service on July 1 and will have to wait until July 15 to access the summit.

• Israel to work with the Emirates

Prime Minister Benjamin Netanyahu announced a “cooperation»Scientist with the United Arab Emirates, a country with which the Hebrew State has no official relations, to fight the pandemic.

The first European air transport group Lufthansa received the approval for a rescue plan of 9 billion euros, preventing it from the cessation of payments. The Australian airline Qantas will cut 6,000 jobs (almost one in five), and keep a hundred of its 150 aircraft on the ground, to save more than 9 billion euros. The aeronautical equipment supplier Daher plans to cut up to 1,300 positions.

This Chinese journalist unloads the first source of Corona Virus in Wuhan, this is his friend who immediately shocked the world! – All Pages

“Outbreaks in Italy? It has no meaning for me” 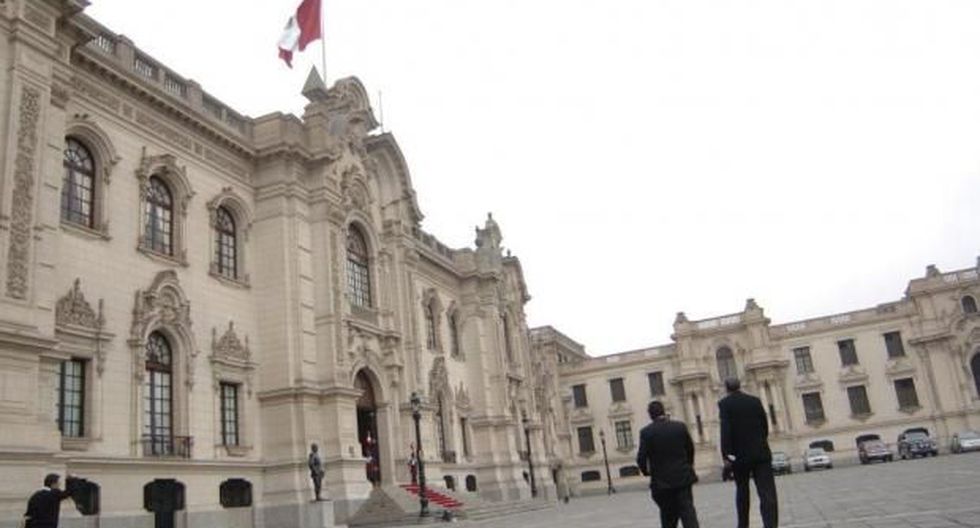