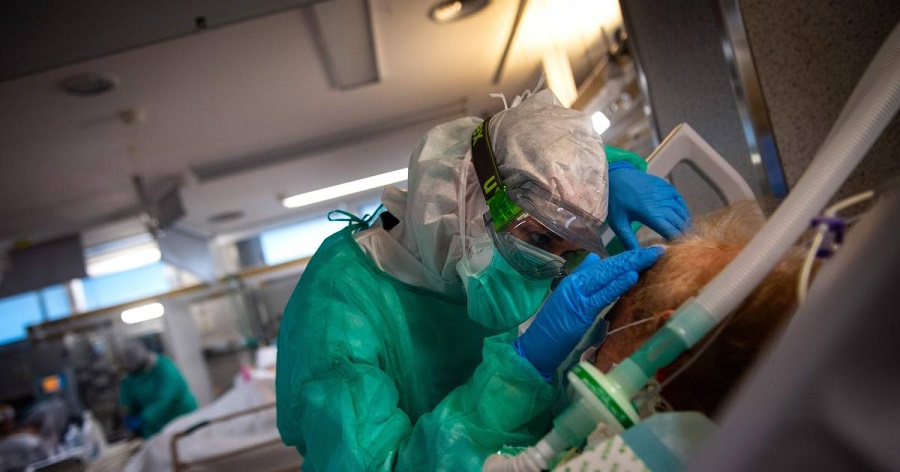 The new coronavirus (Covid-19) has killed more than 50,000 people since the start of the epidemic, according to the new assessment announced by the Ministry of Health.

Spain is the fourth most bereaved country in Western Europe, with 50,122 deaths, behind Italy, the United Kingdom and France, and the tenth in the world.

Spain was one of the first countries affected by the first wave of the coronavirus in the spring and also one of those that had been hit the hardest, which had forced it to impose particularly strict containment.

Faced with the appearance of a second wave in the fall, the government decreed on October 25 a state of health emergency and a curfew (with the exception of the Canary Islands), measures which will normally remain in force until ‘in May.

Like many European countries, Spain began its vaccination campaign on Sunday with the vaccine from Pfizer and BioNTech.

The government aims for 2.5 million people to be vaccinated by the end of February and the total to reach 15 to 20 million by the summer, out of a total population of 47 million.

See Also:  Maduro threatens the US; Alcalá, ready to testify against Chavista