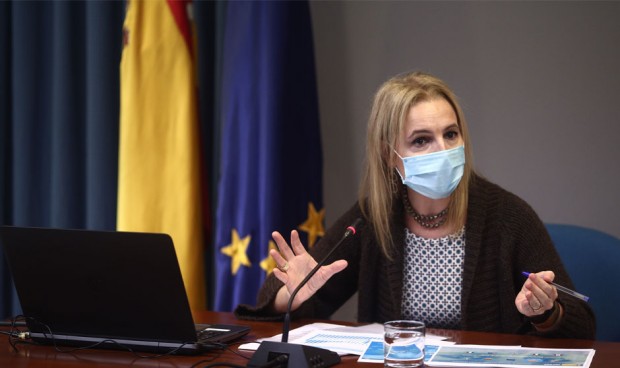 What role do judges play in the organ transplant process? A fundamental one as pointed out in unison by the General Council of the Judiciary and the National Transplant Organization (ONT). Proof of this is that, thanks to judicial support, a total of 902 organ transplants in 2020.

The judge’s role in the process of living donations is, therefore, essential in cases in which the causes of the death initiate a criminal investigation, as indicated by the ONT. The main reasons are usually: an accident, a possible homicide or an uncertified death in which a judicial autopsy to determine its origin. Your participation begins after the submission of an authorization request by the transplant coordinator. For this reason “it is essential that the professionals who participate in these cases know well how a donation process is carried out”.

Only in 2020, judges participated in 270 proceedings of donations in living people. Of the 1,777 donations from people who died last year, in 315 occasions judicial authorization was required, which, was granted in the 97 percent of the cases. In the 3 percent of cases in which the courts refused, it was considered that the donation could interfere with the judicial investigation.

25% of donors died in a traffic accident

The majority of donors were male (70 percent) and his average age was 48 years, lower than the overall number of organ donors (59 years), probably due to their different causes of death. In fact, non-traffic related head injury was the cause of death in 42 percent of court cases and traffic accident trauma at 25 percent.

These are some of the data that have been released during the XXIII Meeting between professionals of the administration of Justice and the transplant community that are held these days in Santander, with the aim of strengthening the relationship between both professional groups so that their work is complementary, since the two figures are essential for the proper development of the donation process organs and tissues.