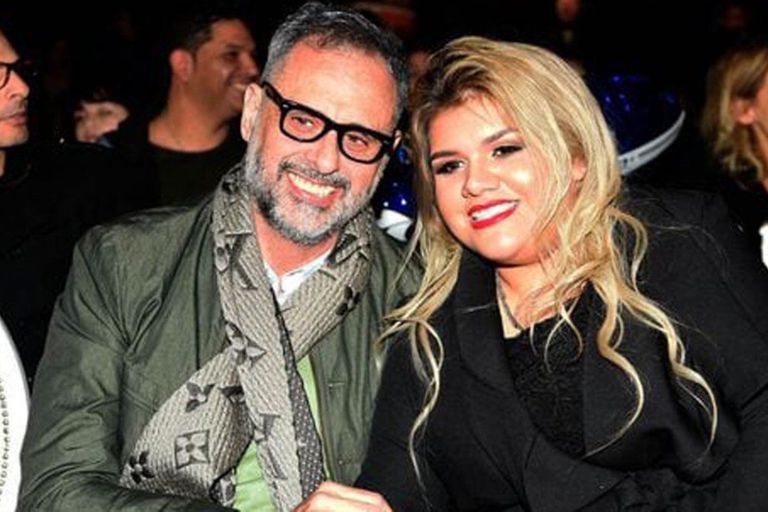 On Friday, after a period of absence due to his trip to Miami to get vaccinated against the coronavirus, Jorge Rial unexpectedly announced the end of his America program, TV Nostra, And he did minutes before it ends its broadcast.

“I want to make it clear that this is an absolutely personal decision that I made alone in the last 48 hours. With all the pain in the world I decided to end TV Nostra. Sometimes, on this side of the screen, you overvalue yourself, you think you are up for something else or that you know what the other wants, ”said Rial, who had left Intruders after 20 years to bet on a current affairs program that was not accompanied by the audience in the numbers.

The abrupt end generated a cataract of allusive comments, Among them, that of former TN host Diego Poggi, who tweeted about it. “A s … less on TV,” he wrote on the social network, then added that he regretted that TV Nostra it would have come to an end for the entire team to be out of work.

Rial’s daughter, Morena, did not miss Poggi’s words and replied through her Instagram Stories. “Look what a filthy rat you are! My dad is a benchmark on Argentine TV, You are nobody ”, he shot the young girl, visibly angry, who also outlined a broader message.

“Now all pseudo journalist stripping attacking! That’s called envy, do a career like my dad’s and then talk! Pseudo journalists are too big for them, blemishes would be a better concept! ”Morena stated bluntly, who supported Rial by posting an image of the driver holding his grandson Francesco in his arms.

“No matter how many fights we have had, you will always be everything to us,” said the young woman.

In his speech on Friday, minutes before the broadcast of Intractable, Rial made a MEA culpa on the performance of the program in the eyes of its panelists, Marina Calabró, Angela Lerena Y Diego ramos, who remained silent.

“It is something very natural for us, and sometimes we get angry, we get angry or we prefer to bitch people by blaming them, but this is not the case. I said it when I decided to leave Intruders, that thanks to God it is working great, that space of comfort and start a new challenge as it was TV Nostra. And I did, happily, a personal bet believing that the circumstances gave for a more relaxed program, to get more into politics from irony. I did not succeed, because this is absolutely my responsibility, not from my colleagues ”, he said.

“There were very different debates here but with total normality, we tried that. But hey, I was wrong. I thought I knew everything and I don’t know everything. In addition to being a host and a journalist, I am also part of the television industry, and when you are part of it, you know that there are spaces, places and times and you have to know how to respect them. And knowing how to recognize mistakes ”, he added.

Likewise, Rial alluded to the low rating of TV Nostra, which was on the air for two months. “The numbers were not what we expected, but they were within a normality of a television with channels with an average of 2 or 3 points. Neither the commercial, which was within the normal. I feel like I will have to review what I did right or wrong so far. I will take some time to see mistakes and the few virtues that I can have, reconsider, return if they still love me or if not I will dedicate myself to my grandson, to be with the family. I had the best players, they gave me a Ferrari and I crashed ”, concluded in his surprise announcement that, undoubtedly, did not go unnoticed.