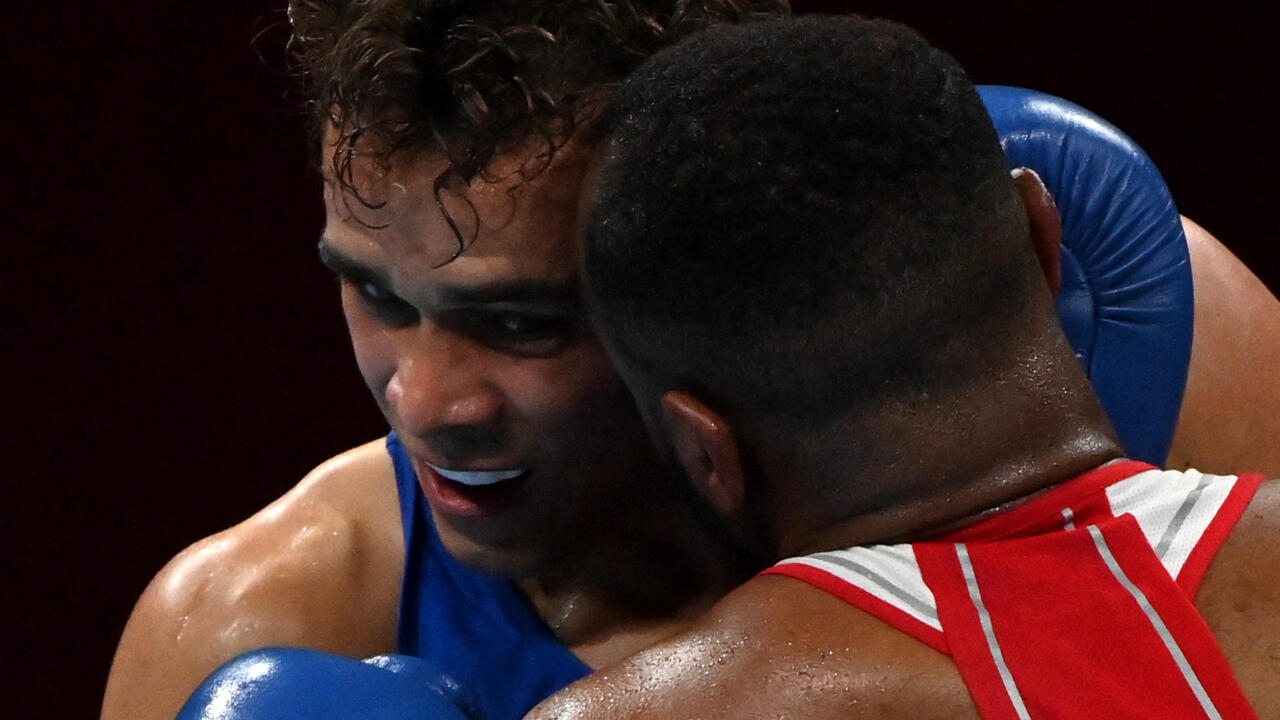 Moroccan boxer Youness Baalla (-91 kg) was disqualified from the Tokyo Olympic tournament. During his fight against New Zealander David Nyika, he tried to bite his opponent in the ear.

The image brings back old memories. At the Tokyo Games, Moroccan boxer Youness Baalla (-91 kg) tried, Tuesday, July 27, to bite his opponent in one ear, like the American champion Mike Tyson during the famous 1997 fight against Evander Holyfield.

During the third round against New Zealander David Nyika, the 22-year-old athlete approached his open mouth to his opponent’s left ear, while holding him with his arms, but the latter managed to dodge. At the time, “Iron Mike” Tyson had ripped part of his rival’s earlobe.

“It’s part of the sport”

In Tokyo, the Sri Lankan referee and the five judges saw nothing during the heavyweight match, won by the New Zealander by unanimous decision. It was only after the fact that the organizers notified the illegal action. “(Balla) clearly intended to bite his rival’s ear or face in the third round,” the IOC Boxing Task Force (BTF) said in a statement. The Moroccan boxer was “disqualified for his intolerable action”.

David Nyika later put the significance of the incident into perspective in a post on Instagram. “Out of the heat of battle the best and the worst people can come out. It’s part of sport,” he wrote. “I have respect for my opponent and can understand the frustration he felt. Please don’t contact him if you have nothing good to say to him,” he added. fairplay. The New Zealander has qualified for the quarter-finals he will play on Friday.