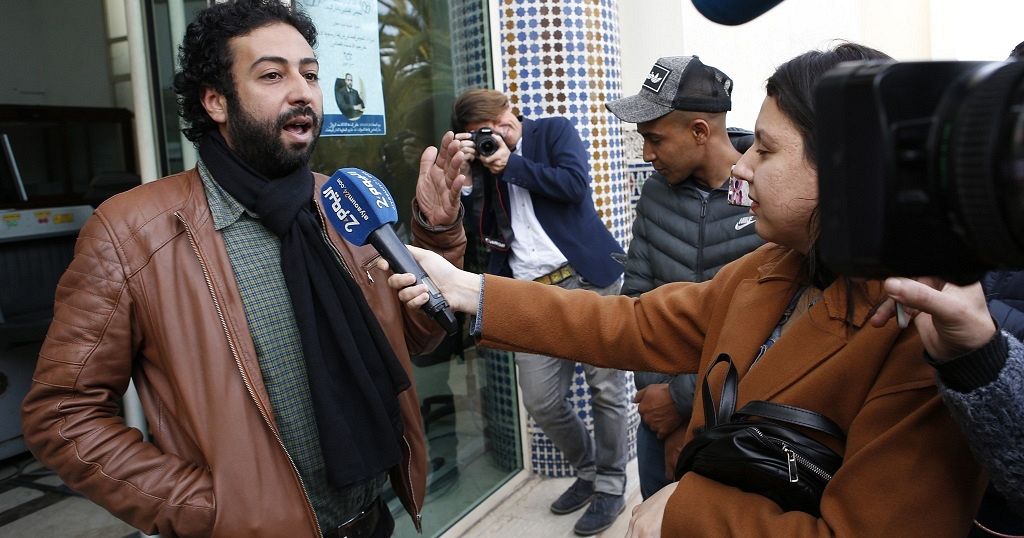 6 years in prison for Omar Radi. The sentence was announced on Monday by the Casablanca court, the Moroccan journalist was found guilty of espionage and sexual assault.

His colleague Imad Stito was sentenced to 12 months in prison, including 6 suspended sentences for participation in a rape. They owe the victim more than $ 22,000.

In June 2020, one month before the start of the case, the international organization Amnesty International had revealed in a report that the journalist had been spied on by the authorities via his phone. An assertion contested by the Moroccan government.

The verdict, falls just after the revelations of the association Forbidden Stories, aiming for a Israeli spy software Pegasus present on the phones of several journalists around the world. The same one that was present on that of Omar Radi in June 2020 according to the Amnesty International report.