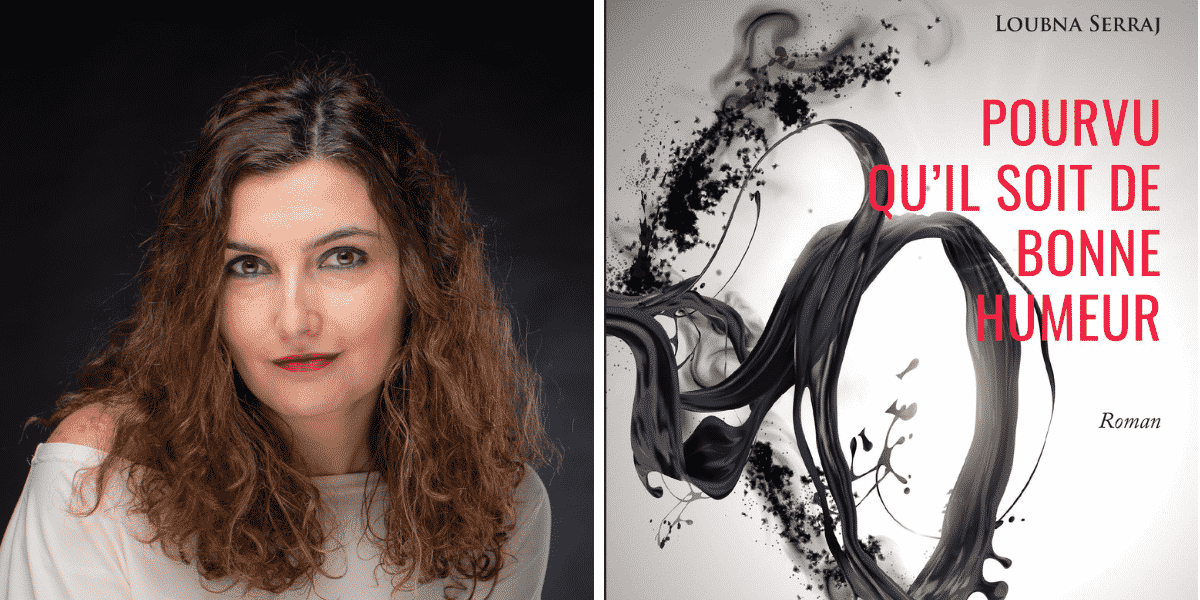 Moroccan Loubna Serraj on Tuesday won the Orange Book Prize in Africa for her novel “Provided he is in a good mood”, which evokes domestic violence.

This first novel by an editor and columnist was published in Morocco in March 2020 (La Croisée editions), and in France a year later (Au diable Vauvert editions). ” The author takes up with confidence and sensitivity a subject that is unfortunately still topical: domestic violence. Subject treated, here, far from any Manichaeism “, Said the jury in a press release. The narration is carried out to the end and successfully unfolds in several themes, including: the generational transmission of trauma, resistance in all its forms, multidimensional love, dignity in the face of suffering, self-sacrifice, but also the desire for freedom.

« This book invites us to travel into the past through two characters, two eras and two couples, to better understand the present. Loubna Serraj calls out to her society and, therefore, to all countries where women still suffer in their flesh. It is to a real (re) speaking that readers are invited. A successful tour de force for this first novel. “, He again underlined.

Launched in October 2018 by the Orange Foundation in partnership with the French Institute, the Orange Book Prize in Africa responds to the desire to work for the promotion of African literary talents and local African publishing.

For this third edition, 74 novels from 44 houses from 16 countries were in the running. A first selection of titles was made by reading committees in five countries (Cameroon, Côte d’Ivoire, Guinea, Mali and Tunisia). Then the winner was elected by a jury chaired by the Ivorian writer and poet Véronique Tadjo, winner of the Black Africa Literary Grand Prize in 2005. Supported by the Orange Foundation, from the telecoms group, and the French Institute, the prize is endowed with 10,000 euros.