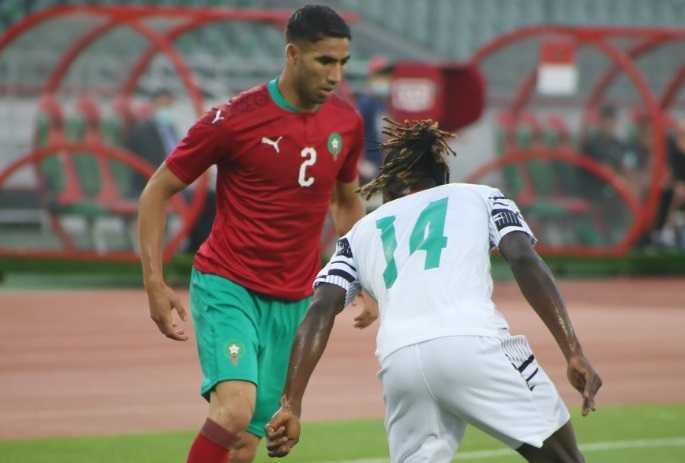 To see the show, the supporters of Morocco will have to wait, but the men of Vahid Halilhodzic provided the essentials by winning a prestigious friendly match against Ghana (1-0) this Tuesday in Rabat.

Ziyech on the bench, André Ayew replacing, Thomas Partey excused… Without several stars despite the tenure of Hakimi, En-Nesyri or Jordan Ayew, this match was slow to settle. After a first opportunity in favor of the Black Stars on a pivotal strike from Fameyeh who passed over, the Atlas Lions struggled to make the differences in the game and relied on set pieces to try to materialize their sterile domination. On one of them, Saiss’s pricked head bounced off the ground before hitting the top of the crossbar.

It was hardly more encouraging when the locker room returned, but everything changed after the hour mark with Ziyech coming into play. On one of his first balls, the winner of the Champions League with Chelsea hit a free kick, the ball trailed in the area and benefited the central defender Jawad El Yamiq who pushed him from the head to the back of the net (1-0, 68e). The goal stung the visitors, who were therefore more enterprising, but Bounou relaxed superbly to fend off Kudus’ heavy strike, before remaining vigilant as El Yamiq brushed against his own goal. Once again impeccable in his goal, the goalkeeper of Sevilla FC allowed Morocco to achieve a rather happy success before facing Burkina Faso on Saturday. The same day, Ghana will rub shoulders with Côte d’Ivoire. 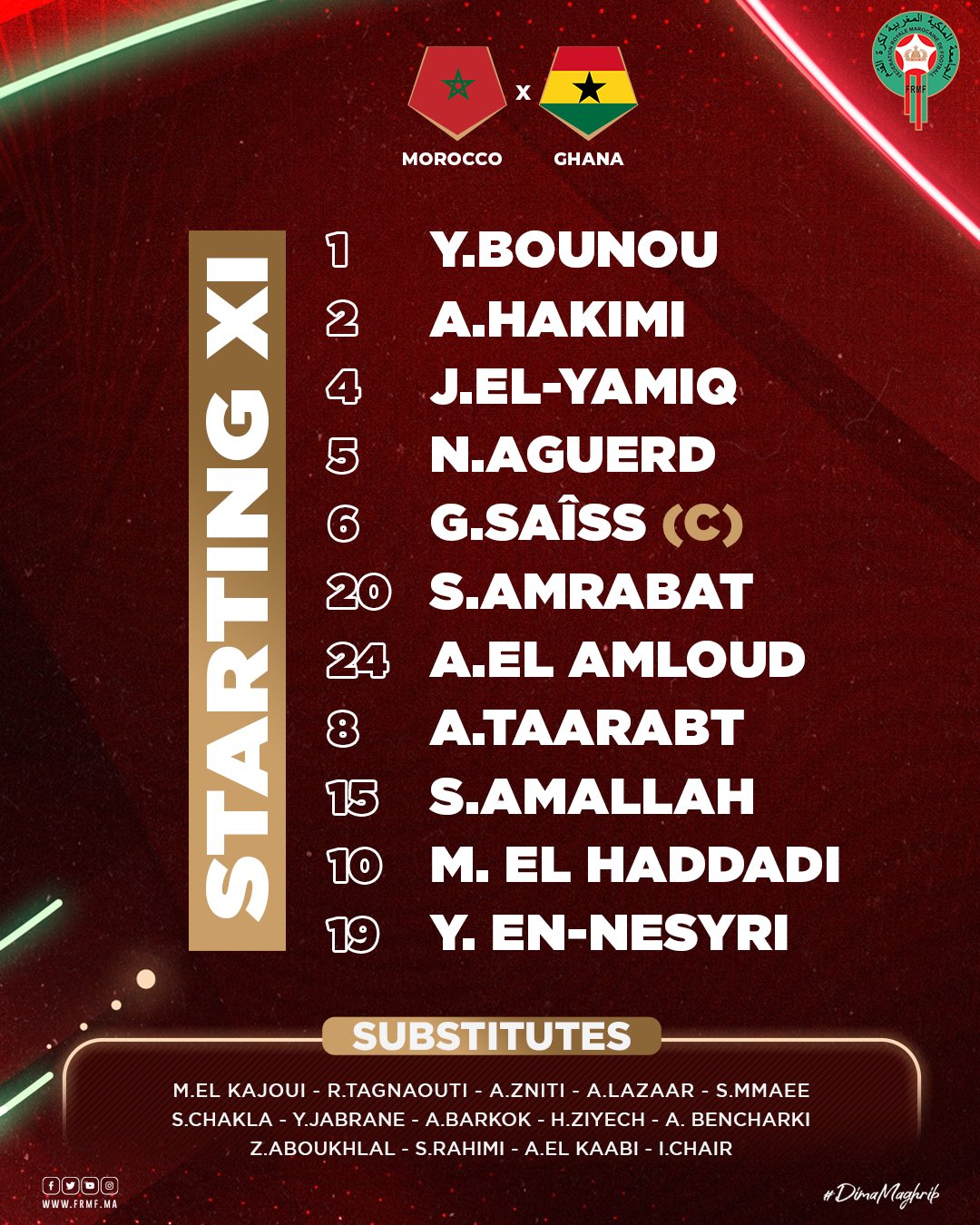 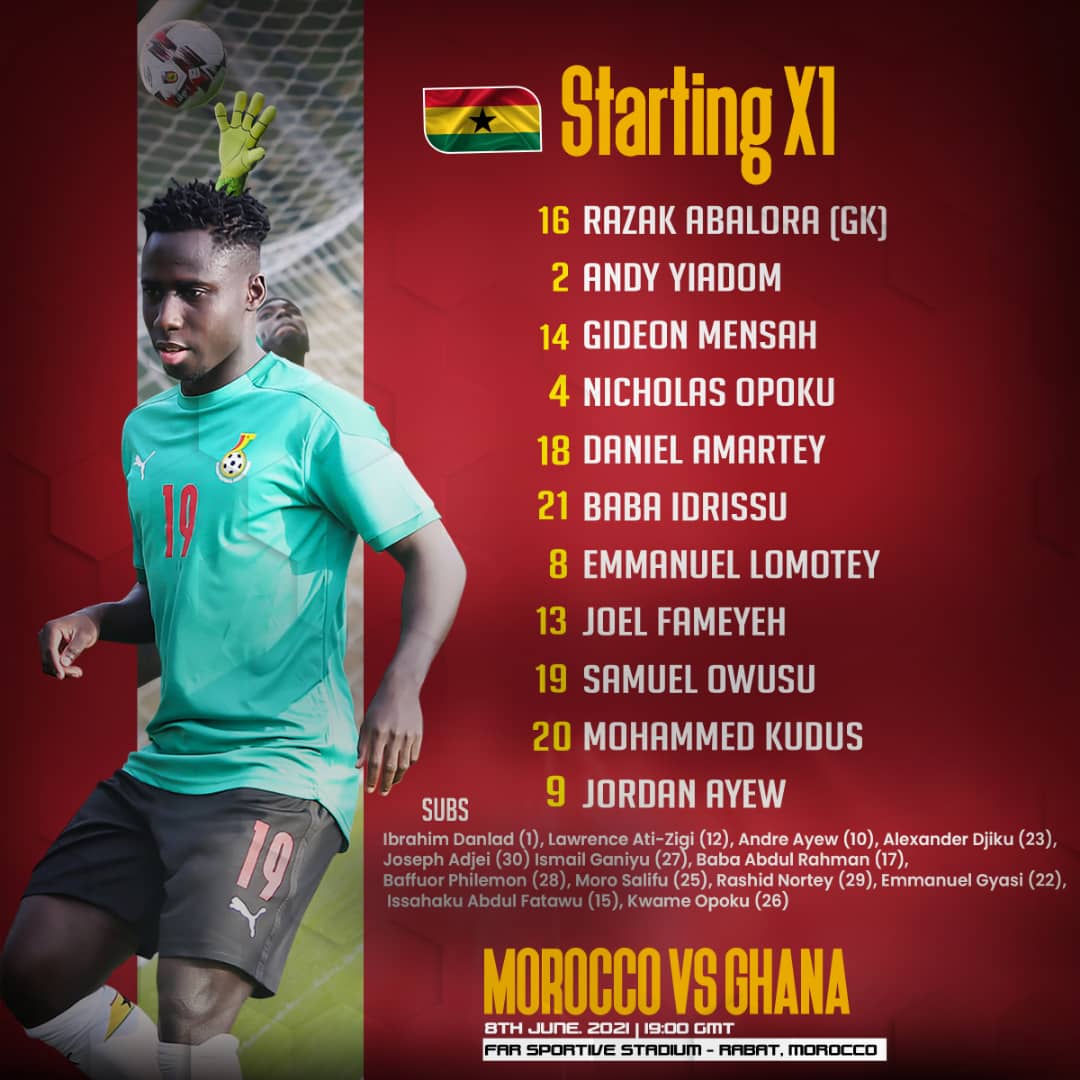