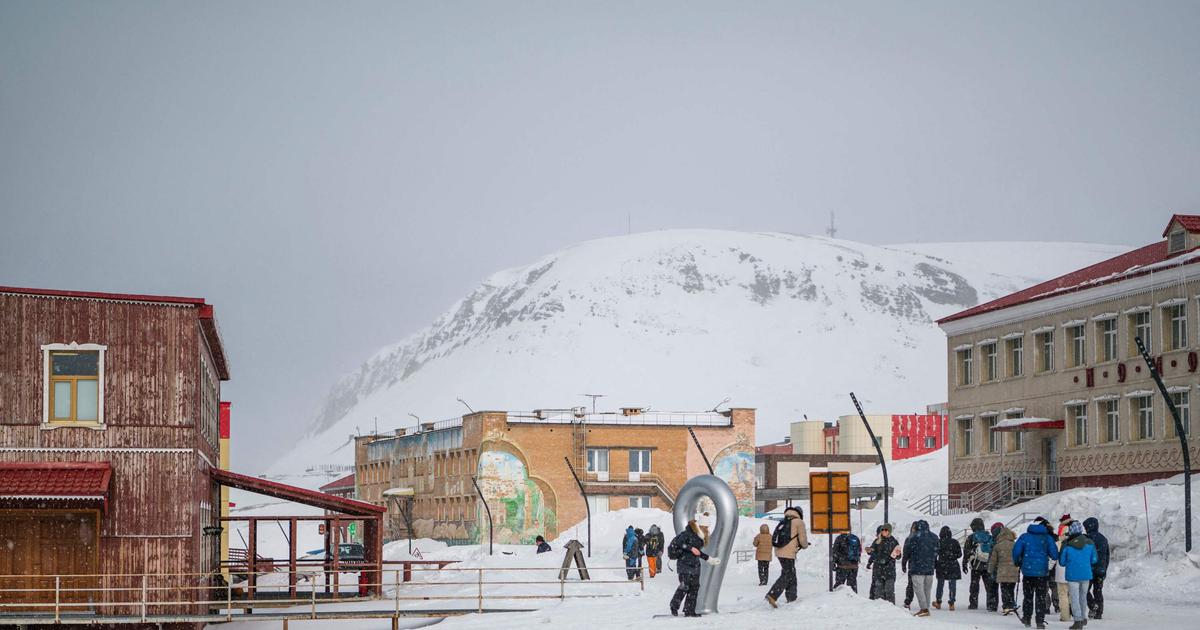 Moscow accused Norway on Wednesday June 29 of blocking the transit of goods to Russians settled on the Norwegian Arctic archipelago of Svalbard and threatened Oslo with reprisals.

Read alsoCanada will increase its defense capacity in the Arctic

«We have called on the Norwegian side to settle this matter as soon as possible.“Said Russian diplomacy in a statement, announcing that the Norwegian charge d’affaires in Moscow had been summoned to the ministry. “We pointed out that unfriendly actions towards Russia lead to retaliatory measures“, he added.

According to Russia, Norway blocked at the land border crossing point of Storskog supplies of equipment and food which were to be loaded on board a ship to reach Svalbard for Russian miners in the archipelago. According to Sergey Guchtchin, Russian consul on the Arctic archipelago, it is 20 tons of goods, including seven tons of food products and the rest of spare parts and essential equipment to prepare for winter. According to the diplomat, Norway is blocking the goods in application of European sanctions adopted against Russia because of its offensive against Ukraine. “I think Norway did not think well by joining the European sanctions“, he said. The diplomat said Russia was exploring alternative supply routes, including from Europe or by sea from the Russian city of Murmansk.

NATO’s “Achilles heel in the Arctic”

A thousand kilometers from the North Pole, Svalbard is twice the size of Belgium and sometimes considered the “NATO’s Achilles heel in the Arctic“. An atypical treaty, concluded in 1920 in Paris, recognizes the sovereignty of Norway over Svalbard but also guarantees the nationals of the signatory States, today 46 including Russia, the freedom to exploit the natural resources there “on a footing of perfect equality“. It is in this capacity that, for decades, Russia – the USSR before it – has been extracting coal on these lands inhabited by less than 3,000 people of around fifty nationalities.

Deputy Chairman of the Federation Council Konstantin Kosatchev accused on Telegram Oslo of violating the Paris Treaty. “The Norwegian authorities seek to make Russian miners go without food, which in itself is immoral. It violates human rights, and the principles of humanism“, he accused. The Russian consul, however, denied any risk of food shortages.

More than 400 cases of monkeypox identified in France, 16 cases in PACA