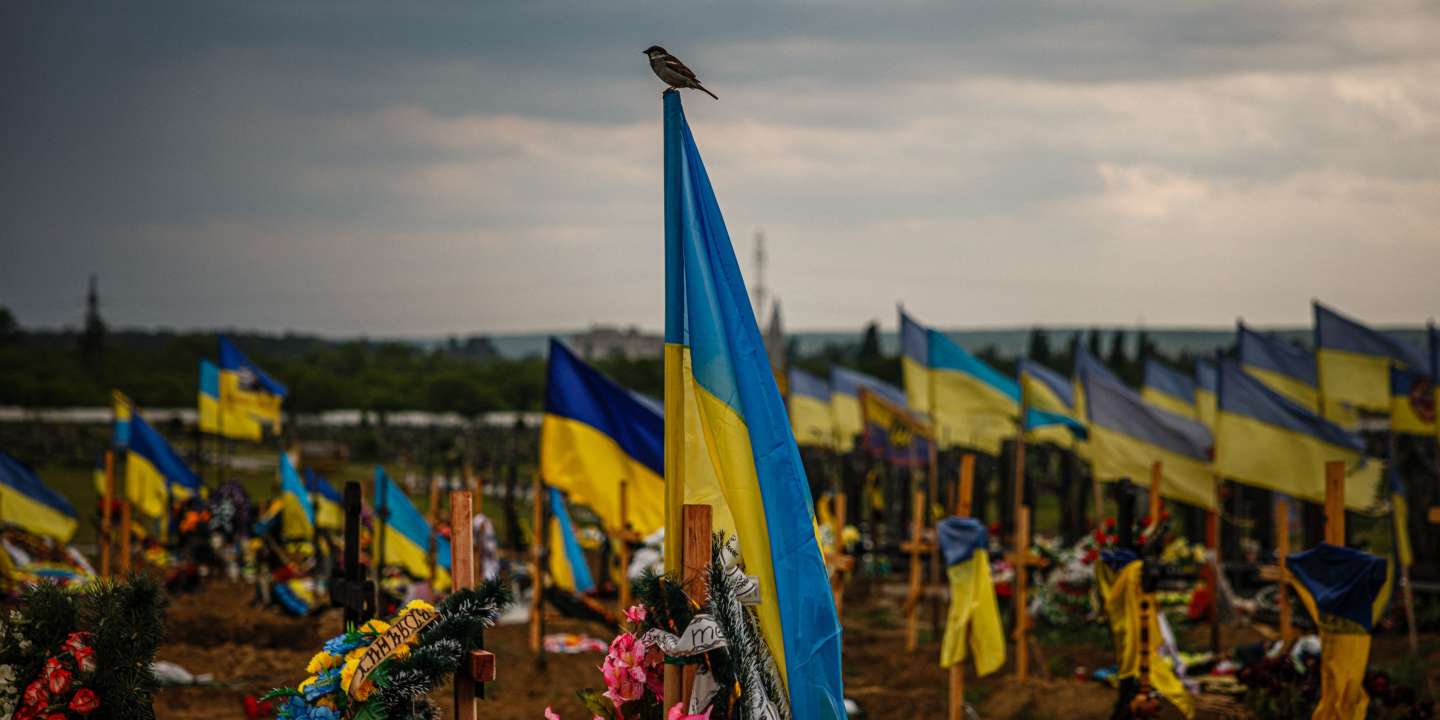 Contributions are temporarily disabled in this live stream.

Editorial. Ukraine: diplomacy at a standstill

Reportage. In kyiv, the trial of the Russian sergeant who did not know ” nothing “ about Ukraine

Chronic. “In the name of a shared higher ambition, Xi Jinping deemed it more important to stick to Vladimir Putin’s argument”

Decryption. Why tanks are the weak link of the Russian army in Ukraine

Analyse. War in Ukraine: the Franco-German tandem struggling in Europe

Watch our live from yesterday on this link.

US judge maintains sanitary measure that restricts the entry of migrants