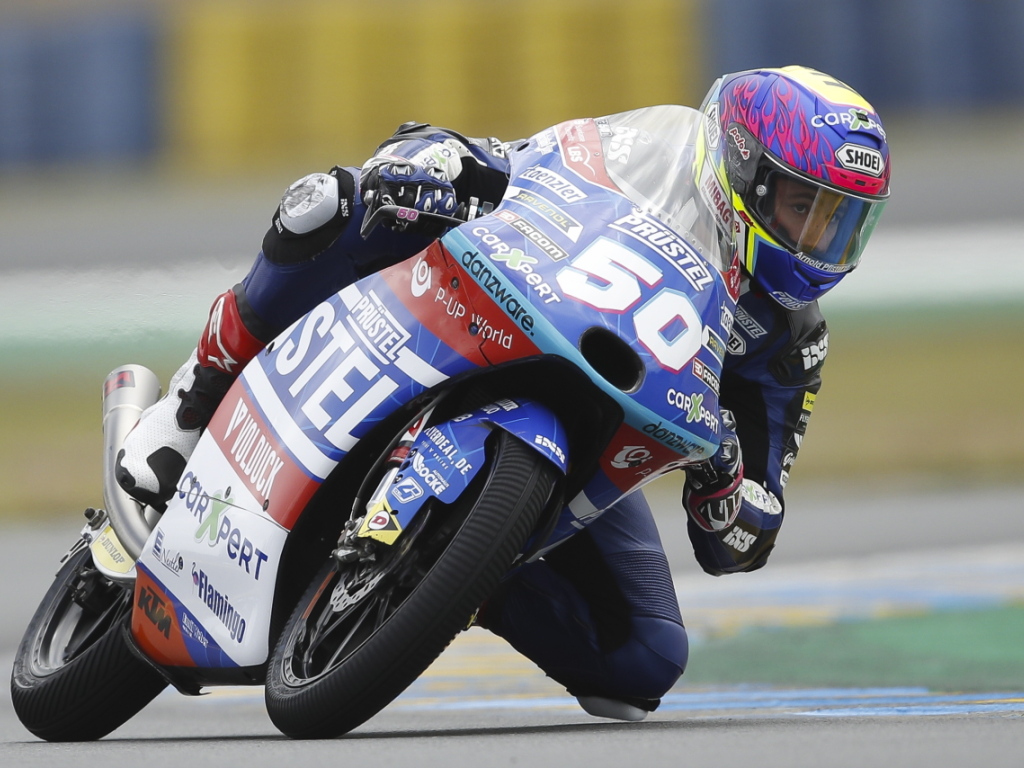 Jason Dupasquier (KTM) suffered a very serious accident on Saturday at the very end of the qualifying session for the Italian GP in Moto3. The Fribourgeois was evacuated by helicopter.

Tenth in the world championship, Jason Dupasquier (19) was thrown from his motorcycle at the exit of an uphill turn. The Gruérien was struck by two pilots, Ayumu Sazaki and Jeremy Alcoba, while he was on the ground.

The medical staff quickly got busy around him. Jason Dupasquier was taken to hospital in Florence, the official MotoGP Twitter account said, the helicopter taking off some 40 minutes after the serious accident. No information was initially communicated on the nature of his injuries.