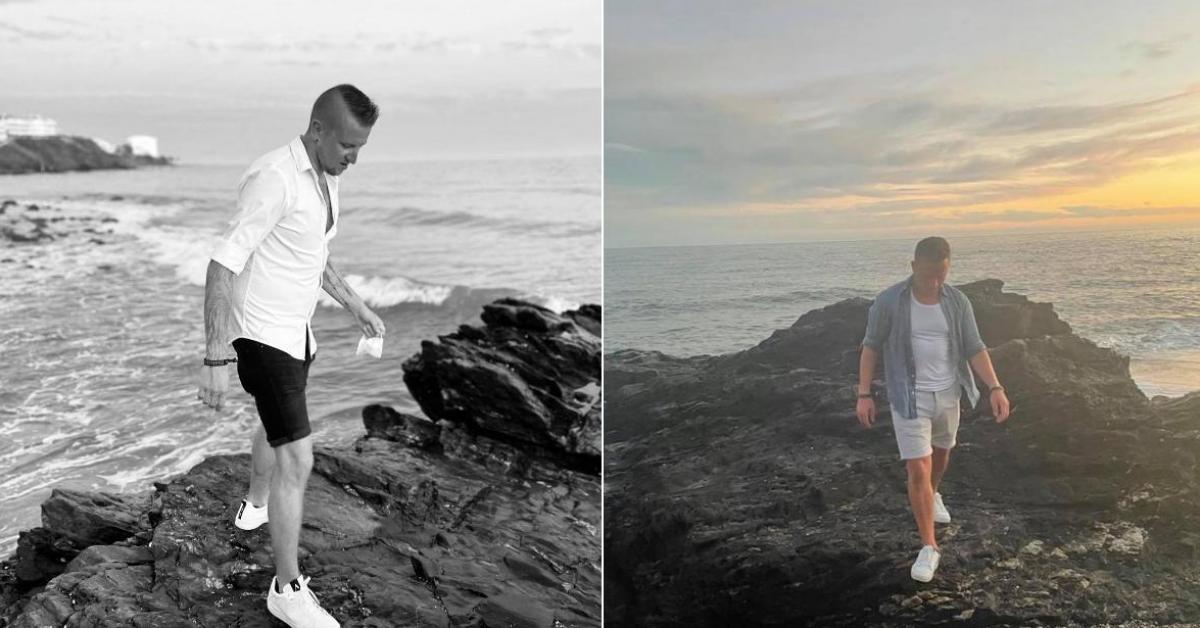 From dream to nightmare, Tobias and Pieter’s vacation quickly disappointed the two friends.

This week, Tobias and Pieter are part of a dream vacation in Bodrum. To take full advantage, the two Belgian friends did not skimp on the quality of their hotel: five stars, satisfaction score of 8.5/10, exciting images… In short, only good for a stay booked last March on the site from TUI and which, all the same, cost them the tidy sum of 2,400 euros.

Except that once there, it’s total disenchantment, as they tell Laatste Nieuws. “The bathroom was extremely dirty, there is mold in the shower, the minibar is also very dirty, the dining tables outside are so dirty that our arms stick to them, the air conditioning does not work despite it is currently 36 degrees…”, explains Tobias to our colleagues.

A list of flaws that is far from what is expected of a five-star hotel offered by TUI. Especially since when friends complained at the reception, they were entitled to a simple wipe and spray to clean the bathroom. “It made little difference. »

Pieter and Tobias quickly asked TUI to change hotels, even though they had already been moved to another “still dirty” room. “It was possible, but we had to pay an extra 1,100 euros. So we looked for a hotel ourselves in the same price category and even there we will have to pay 1,500 euros. While we have already paid 2,400 euros for this trip. With this sum, we could book a completely new vacation,” the two friends are indignant.

If they try today to enjoy their vacation despite everything, the disappointment is great. “TUI is the best-known company for holidays but it does not offer any services. I find it strange that such a hotel is part of their offer. »

Contacted by the Flemish newspaper, TUI confirms Tobias and Pieter’s request to change hotels. “But we cannot offer everyone who complains about a hotel,” explains Piet Demeyere, spokesperson for TUI. “Every hotel has a price. If you choose a five-star hotel, but it is the cheapest in the segment, you will not be able to get another hotel at the same price. If we allow this, everyone will try. We offered them a hotel, but they thought it was too expensive. In the meantime, a second proposal has been made. If they don’t accept the proposal, there’s nothing we can do about it. »

Fixed gaming PC: this monster equipped with a 3080 Ti is in big reduction!