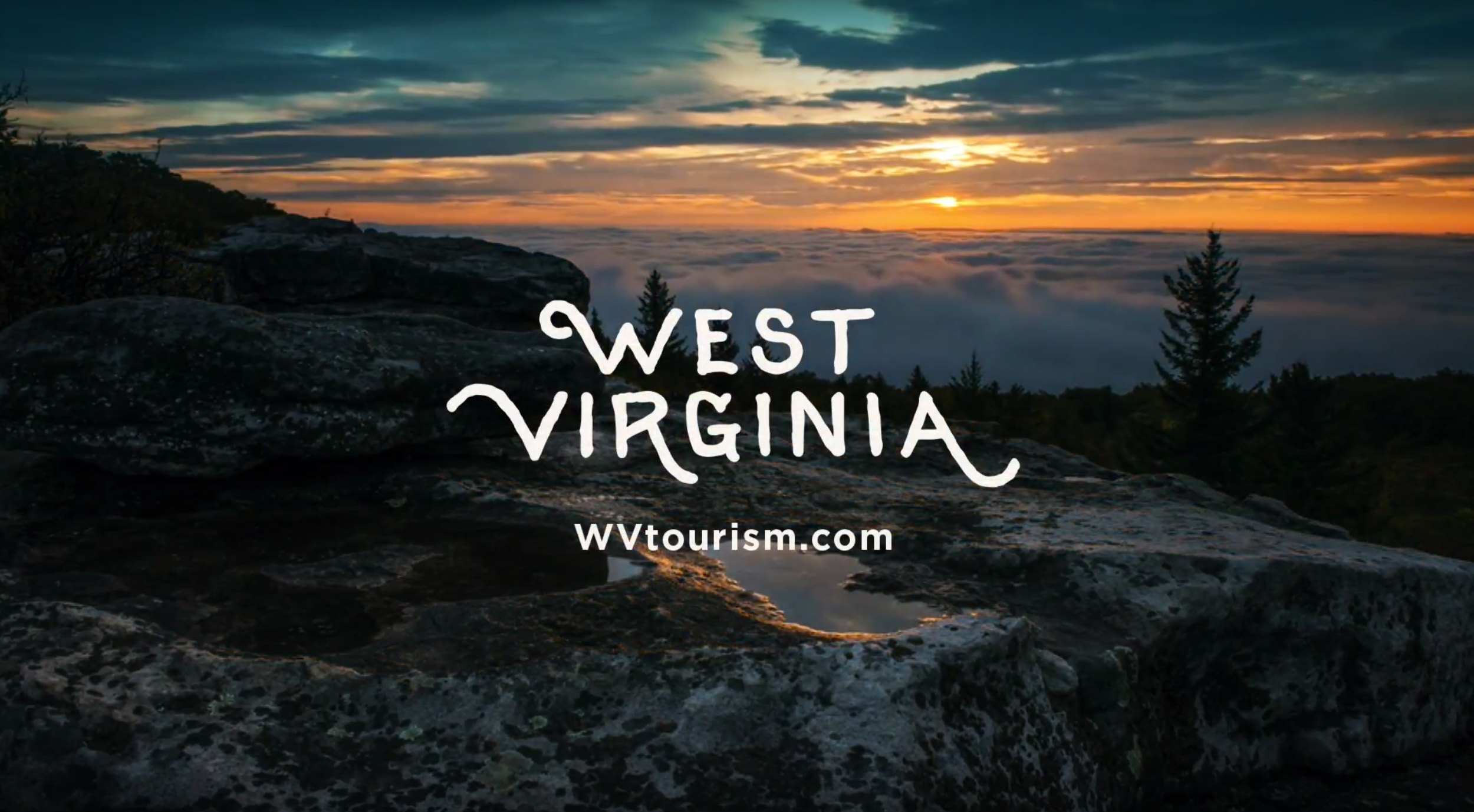 The US state of West Virginia gets a new brand appearance. A few days ago, the government presented the “Almost Heaven” campaign, which was revised in cooperation with the tourism authority.

With 1.8 million inhabitants, West Virginia is one of the small states in the United States. The country has been advertising for many years, inspired by the song “Take Me Home, Country Roads” by John Denver, with the slogan “Almost Heaven”. West Virginia (WV) is also popularly called “The Mountain State”. Surveys have shown that the lyrics of “Country Roads” express the attitude towards life, the hospitality of the people and the beauty of nature and are therefore still very suitable today to appeal to tourists and to inspire them for a trip to West Virginia.

Extract from the press release

“We know that visitors fall in love with the heaven-like feeling you get while traveling along our country roads and rolling hills. The goal of this campaign was to capture that feeling, the essence of ‘Almost Heaven,’ and share it with new visitors through advertising that aims to connect on a deeper, more personal level. ” With 86 percent of current travelers to West Virginia consisting of repeat visitors, the new campaign aims to increase first-time visitation and reach new travelers across the region, while continuing to inspire the state’s loyal visitor base.

The rollout of the campaign, which also includes a changed tourism brand presence with a new logo and new color scheme, will begin in regional markets in the coming days. Activities in TV, radio, print, out-of-home, online and social media are planned.

West Virginia logo – before and after

The new scriptual lettering and the washed-out, natural green tones undoubtedly go better with the song “Country Roads”, John Denver’s ode to the beauty of West Virginia. In this respect, an absolutely understandable and, I think, correct step. Because the reference to the cult song of the 1970s is now also visually confirmed for the first time. The authenticity of the brand improves noticeably. Handmade and frayed instead of clinically smooth. The wrinkled-looking, awkward lettering conveys freedom and nature, as Denver sings in his song, much better than the blue-yellow conformist sunshine state look set in Gotham.

If you watch the one-minute video (see below) and hum the song, you will inevitably feel like going on a trip to West Virginia – thanks to new branding more than ever. That is exactly the task.