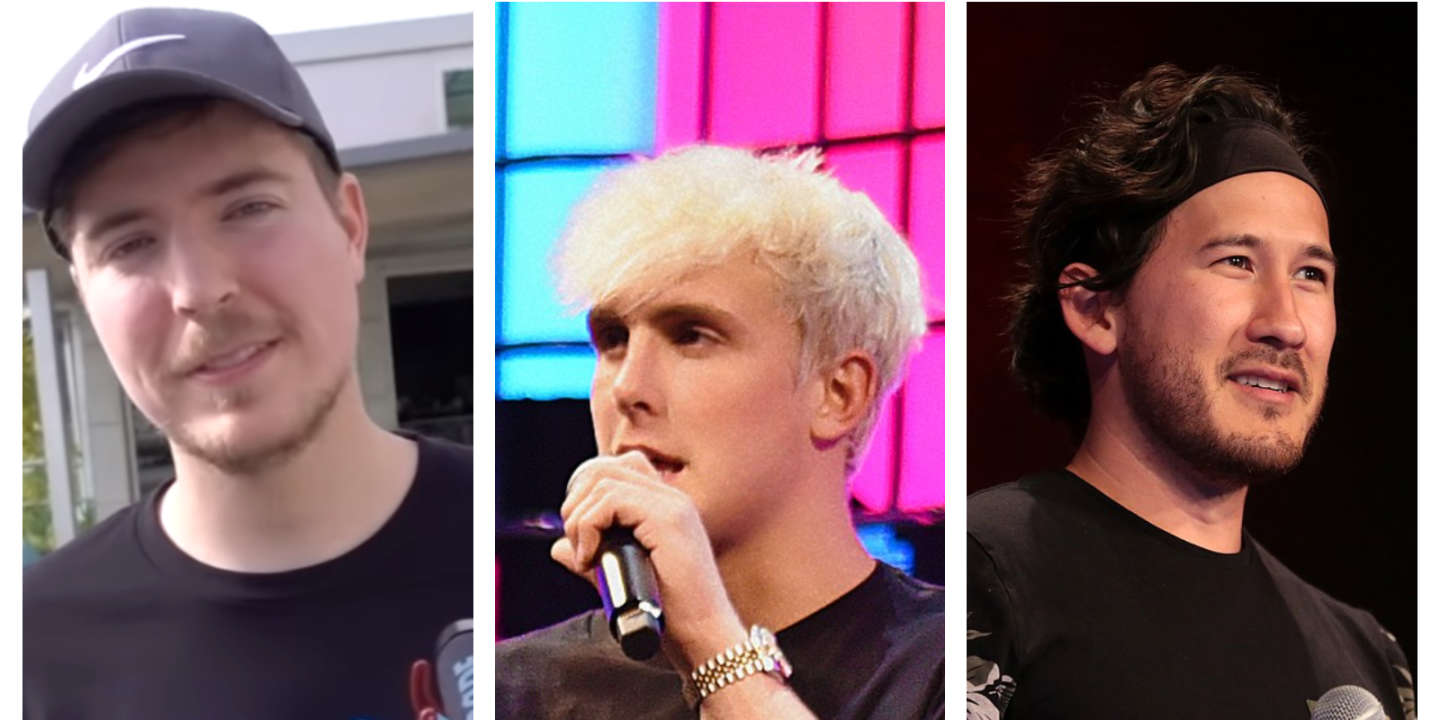 As every year since 2015, the American magazine Forbes published on friday january 14 its list of the highest earning creators on the YouTube platform over the past year. If the ranking has been slightly turned upside down in 2021, there are well-known names firmly established in the front runners.

First on the podium: MrBeast and its 54 million dollars earned in one year. You may have already come across the life-size reconstruction of Squid Game orchestrated in November by this 23-year-old American, and in which he involved 456 players in watered-down versions of the bloody trials staged in the hit series. According to Forbes, MrBeast, whose real name is Jimmy Donaldson, thus earned almost double what the previous year’s leader – Ryan Kaji – had collected.

The entrepreneur is not satisfied with his 89 million subscribers and his videos regularly exceeding 40 million views, since he also launched during the year a restaurant application, MrBeast Burger, which offers his fans to order sandwiches in his name from 1,600 partner restaurants in the United States.

Another sign that diversification seems to be paying off for videographers, youtuber Jake Paul is back in 2021 in second position in the ranking of Forbes with $45 million in revenue. His boxing matches organized with a lot of marketing against Ben Askren and Tyron Woodley ensured him a good audience and comfortable income. Today, boxing accounts for 90% of the star’s income, according to Forbes.

His brother Logan, another Internet celebrity who caused controversy with the publication, at the end of 2017, of a video featuring him in a Japanese forest known to be a place of suicide, is for his part in 9e position in the ranking made by Forbes ($18 million).

Read our survey: Family YouTube channels pinned for illegal work by an association

In his methodology, Forbes specifies that these sums remain estimates based on interviews with specialists in the sector as well as on data from the company Captiv8, the specialized site SocialBlade and the magazine Pollstar. They combine audiences, partnerships, derivative products, sponsored content, but do not take into account in their calculation taxes or the salaries of agents, managers and lawyers.