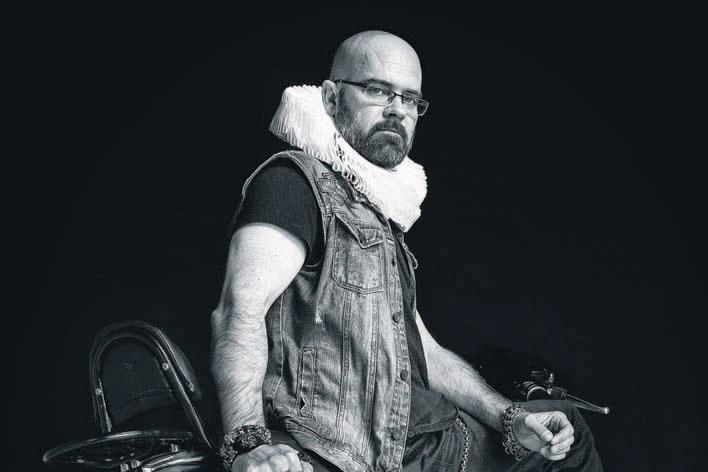 José Busto (Gijón, 1973) has just won the “Lope de Vega”, one of the most prestigious theater awards in Spain – in the list of winners are Buero Vallejo and Alejandro Casona -, with the work entitled “The inevitable”, which stages the wild night in which a group of friends meet in memory of a suicidal friend. Busto fell in love with the theater as a teenager, worked as an actor under the direction of Etelvino Vázquez, and, in a doublet dawn, as in an epiphany, the idea of ​​his first play, “Noche de autos”, fell from the sky. the one that won in 2002 another no less prestigious award, the “Marqués de Bradomín”, for authors under 30 years of age. The economic crisis carried away living from the theater.
Now Busto works as a security guard. But keep writing. The show continues.

See Also:  Drunk and 100% Loup will not be released in theaters this Wednesday!