Muguruza, down in Hobart for a viral process

The Spanish Garbiñe Muguruza will not play the quarterfinals of the Hobart tennis tournament against the Russian Veronika Kudermétova, due to a viral process that forces her to withdraw from the tournament played in the Australian city.

As reported by the Royal Spanish Tennis Federation, Muguruza, who overcame the Tunisian tennis player Ons Jabeur in the second round by 6-3, 3-6 and 6-7, withdraws from the tournament after several days in which He has suffered from fever and where he reached 39 degrees of temperature.

Garbiñe withdraws from the tournament with the intention of being prepared for the Australian Open that starts next Monday and will be the first Grand Slam of the year, so he will rest this Thursday at the hotel to head for Melbourne on Friday and start the training.

The Spanish has indicated that he had been feverish for several days and that this morning his body had said enough, commenting on his withdrawal from the Hobart tournament where he had to face in the quarterfinals with the Russian Veronika Kudermetova.

«I’m sorry I can’t play today. I’ve been feverish for several days and this morning my body has said enough. I will rest today and I hope to travel to Melbourne tomorrow, ”said the champion of two Grand Slams on social networks. «I hope to be able to play the Australian Open. I want to thank all the ‘fans’ of Hobart for their support and love, I hope to return ».

“Garbiñe Muguruza was forced to retire this morning suffering from a viral infection with a high fever, which last night became 39 degrees and has been dragging since Monday night,” said his team communication. .

Opens in Colmenar the first deterrent parking of the Aparca + T plan, with 1,470 free spaces 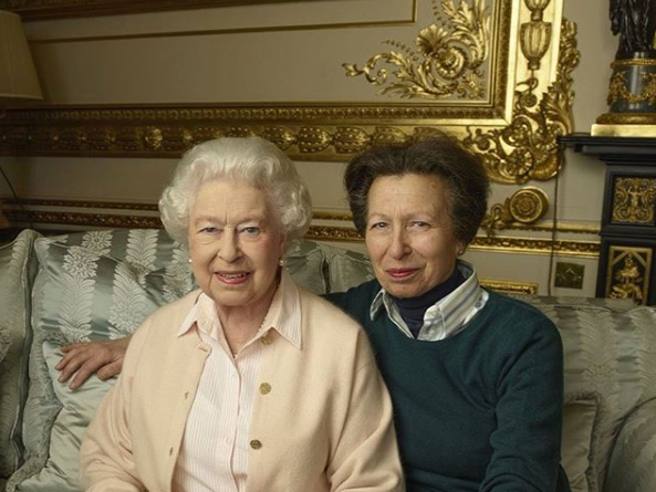 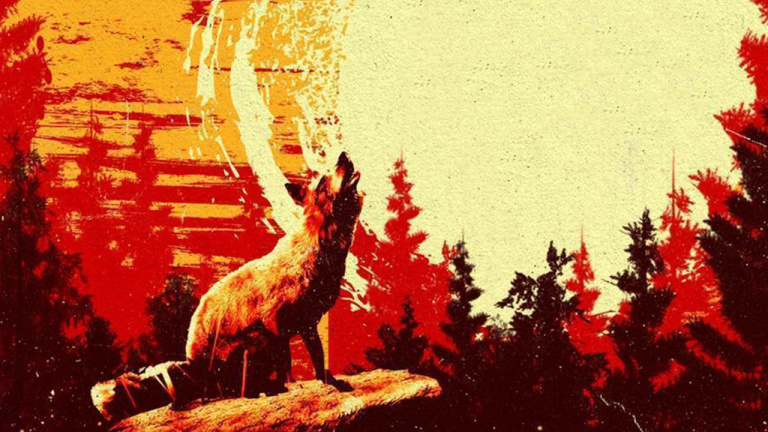 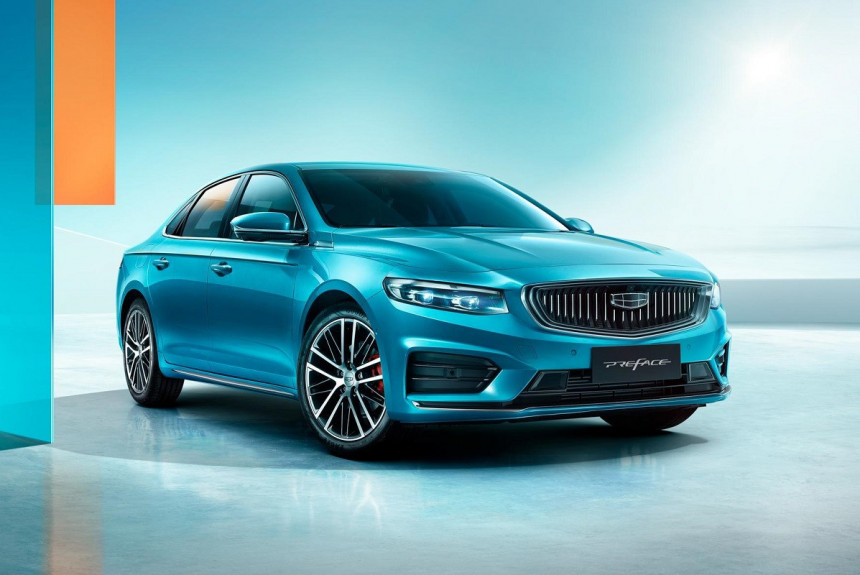 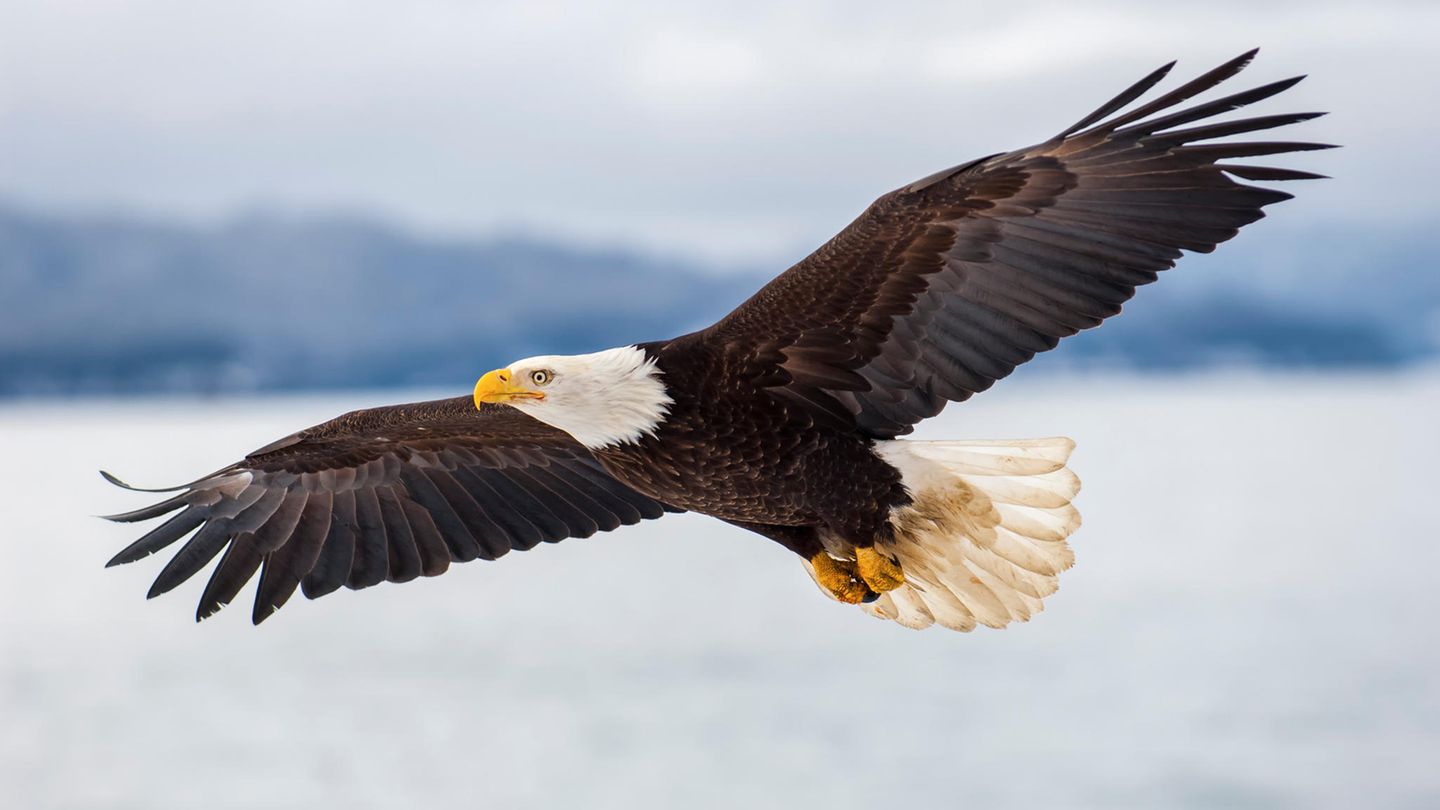